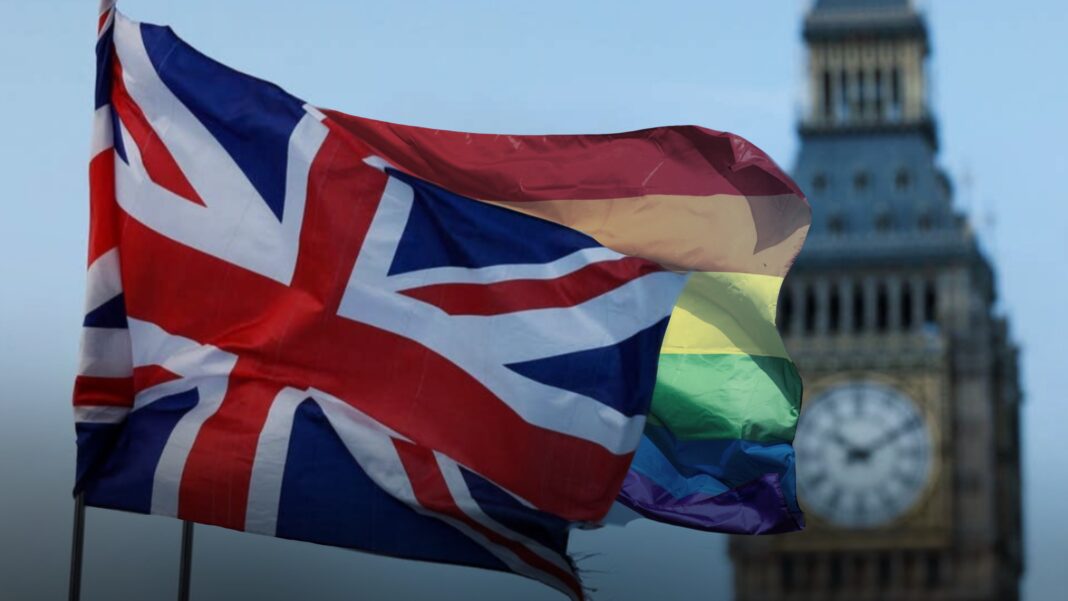 A U.K. Christian nonprofit ministry will be filing legal charges against a leading bank for closing its account.

Core Issues Trust (CIT), which offers voluntary therapy to help people with unwanted same-sex attraction, will sue Barclays bank for its decision to close the ministry’s account in July.

The Christian ministry believes that they have been discriminated against for their beliefs.

“This is about the belief [Core Issues Trust] holds concerning sexual orientation—that it is not necessarily innate or that you are born with it, that it can change over time, and that change can in part be affected by therapy that you undertake,” said Michael Phelps of Christian Concern, a legal group supporting Christians in the United Kingdom.

“Barclays is not being asked to propagate a message it disagrees with, but to provide a bank account. It is acting as a moral arbiter of what views in society are acceptable and not acceptable,” Phelps added.

Barclays followed the lead of Facebook, PayPal and Mailchimp, which closed down CIT’s accounts after pressure from LGBT activists.

The bank defended its decision by pointing out its right to end any business with the Christian charity with no given reason, as stated in their contracts.

In a statement, Barclays said: “Our terms and conditions—like other banks—allow us to end a relationship with any customer, provided we give two months’ notice.”

Christian Concern told Decision: “Whilst the bank contract might be wide in the terms that they give for termination of the account, all contracts are subject to the Equality Act. This act prohibits discrimination on the basis of a person’s or corporate entity’s protected characteristic; here this was their sexual orientation and/or religion. Our case will be that Core Issues Trust and IFTCC (International Federation for Therapeutic and Counselling Choice) have been discriminated against on both grounds. The bank [has] given no reason for the termination of their contract, so it is a reasonable inference that the termination was linked to the media and/or social media maelstrom, in or about the time that account was closed.”

Core Issues Trust came under scrutiny in recent weeks as the U.K. government announced its plans to ban “conversion therapy.”

However, the Christian ministry clarified that it does not offer conversion therapy, but rather a voluntary, one-to-one counseling based on traditional Christian beliefs.

“Core Issues Trust respects the rights of individuals who identify as gay who do not seek change, and supports dignity for LGBT persons,” the ministry said.

They added that individuals who seek support from CIT are usually people of faith who want to be rid of their unwanted sexual feelings or addictive behaviors. “They want to change their lives and find different ways of living,” CIT said.

CBN reported on the mob-like attack on Core Issues Trust back in back in July, and warning that “it will be churches next“:

Andrea Williams, director of Christian Concern, rebuked the LGBTQ targeting of CIT as “a cruel campaign of intimidation and harassment.”

In a statement to Fox News, Williams voiced concern that this type of “mob rule” could soon impact the Christian community in more significant ways.

“If it is CIT first, it will be churches next,” she said. “This kind of demonization and refusing of services to a Christian ministry is reminiscent of how Jewish businesses were treated under Nazi rule.”

Williams is calling on the U.K. government to “put a halt to this kind of mob rule and to assert the rights of biblically faithful Christian organizations to be serviced by businesses without facing such intolerant discrimination.”

The U.K. Government Equalities Office, for its part, responded to an online petition calling for a wholesale ban to “conversion therapy.”

“Conversation therapy is a very complex issue,” the office wrote in a statement. “There are a wide range of practices which may fall within its scope and we want to ensure we have a thorough understanding of the situation in the U.K. to inform an effective approach.”