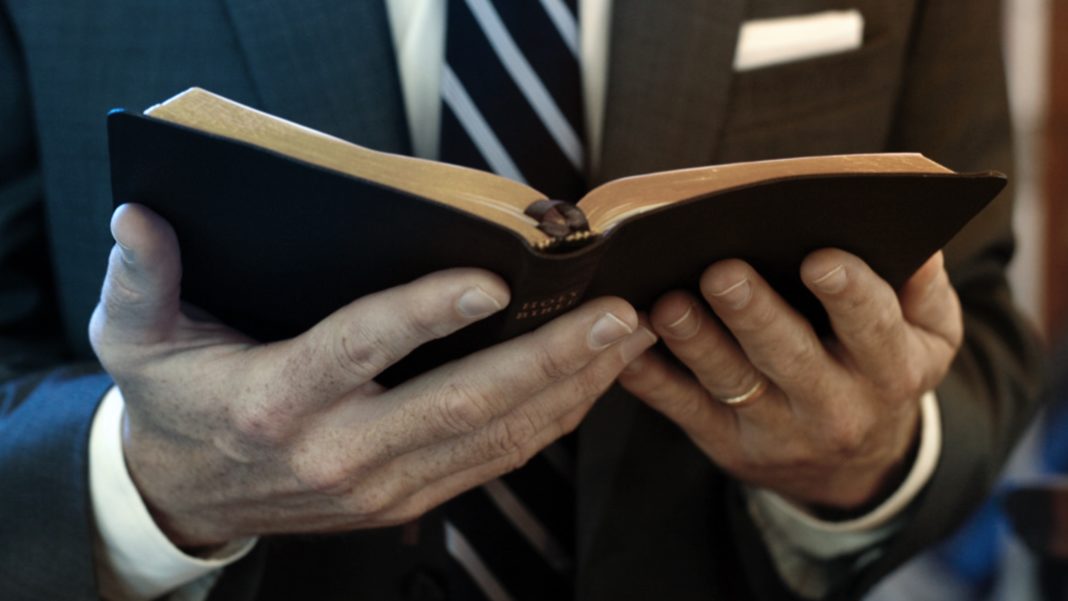 A Christian minister from Northern Ireland is suing a Belfast hotel for unlawful discrimination and breach of contract after its staff ordered him to halt a conference centered on the topic of Biblical marriage.

Rev. Harry Coulter, of Carrickfergus Reformed Presbyterian Church, said that he had paid for the use of the Balmoral Hotel’s grand ballroom to hold his event, “Marriage Matters.” Coulter had organized the conference last October as a response to the U.K. Parliament’s decision to impose the legalization of same-sex marriage on Northern Ireland.

According to Coulter, the hotel staff interrupted the scheduled two-hour event about midway through, claiming that several of the hotel’s patrons were “offended” by the conference, which was held in support of traditional marriage between one man and one woman.

“I offered to speak with the patrons concerned and the general manager,” Coulter explained. “I was told the patrons had left in an angered state and the hotels concern was that they would … become the subject of negative publicity on social media.”

After Coulter’s failed attempt to resolve the issue, the more than 50 conference attendees, along with the keynote speaker who had traveled from Wales, were forced to leave the hotel.

“I felt humiliated,” said Coulter. “I actually felt like a criminal, that I had done something wrong … yet I knew in my heart of hearts that I had not broken the law of the land.”

Despite Coulter sending three letters, including a legal warning, to the hotel after the incident, the hotel has neglected to investigate what happened or offer Coulter compensation.

“For the hotel to take Mr. Coulter’s booking, take his money, provide signage and set up the event, only to stop it halfway through, causing maximum inconvenience and embarrassment, is an outrage,” said Simon Calvert, deputy director for public affairs at The Christian Institute, a U.K.-based Christian charity assisting in Coulter’s legal case against the hotel.

“We’ve got to put an end to what we consider to be attempts to punish people for believing in one man-one woman marriage,” Calvert added. “After all, it’s what most people believed in until recently.

“The Supreme Court has reaffirmed that belief in traditional marriage is worthy of respect in a democratic society. So we are very happy to be supporting Mr. Coulter in his legal action to defend his freedom to hold and express these beliefs without being humiliated like this.”