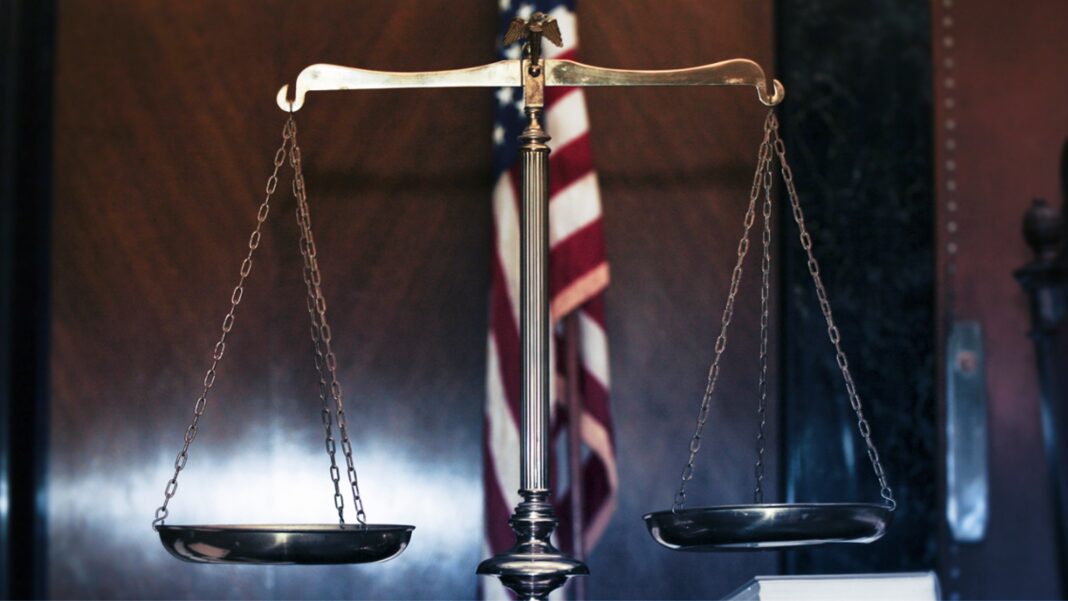 The Christian Employers Alliance (CEA) filed a federal lawsuit Oct. 18 against the Equal Employment Opportunity Commission in a challenge to two Biden administration mandates that force employers—including religious nonprofits—to provide and pay for health insurance that covers gender transition surgeries, procedures, counseling and treatments in violation of their religious beliefs.

The lawsuit also challenges the U.S. Department of Health and Human Services’ reinterpretation of “sex” in federal law to include gender identity. As several members of CEA are health care entities, the ministry argues that forcing doctors and medical personnel to perform or facilitate gender transition surgeries and procedures contrary to their deeply held beliefs violates the Religious Freedom Restoration Act.

“Employers and entrepreneurs, like many Americans, are growing increasingly concerned by rising costs that can be blamed in part on oppressive government mandates,” CEA President Shannon Royce said in a press release. “These gender transition mandates greatly exacerbate this problem by threatening religious employers with punishing fines, burdensome litigation costs, the loss of federal funds and even criminal penalties. Additionally, the mandate creates a unique quagmire of concerns for religious health care providers by forcing them to speak positively about gender transition procedures even if they disagree with them.

“Members of the Christian Employers Alliance—like many Christian employers and entrepreneurs around the country—believe all human life is sacred … divinely, beautifully and immutably designed as either biologically male or female,” Royce added. “As stewards of the health and safety of our valued employees, to be mandated to provide, pay for or even promote procedures that directly contradict our deeply held religious beliefs is unconscionable and unconstitutional.”

On Oct. 19, ADF additionally filed a motion for preliminary injunction asking the court to immediately halt enforcement of these mandates.

“By misinterpreting and improperly enforcing federal law, President Biden has far overreached his constitutional authority, to the detriment of people of faith across the country,” ADF Senior Counsel Matt Bowman said. “The government cannot force Christian employers to pay for, or physically perform, harmful medical procedures that contradict their religious beliefs. The Constitution protects religious health care providers and employers and allows them to go about their work in a manner compatible with their deeply held convictions and faith.”