Christian Actress Who Was Fired for Biblical Beliefs on Sexuality Now Ordered to Pay $414,000 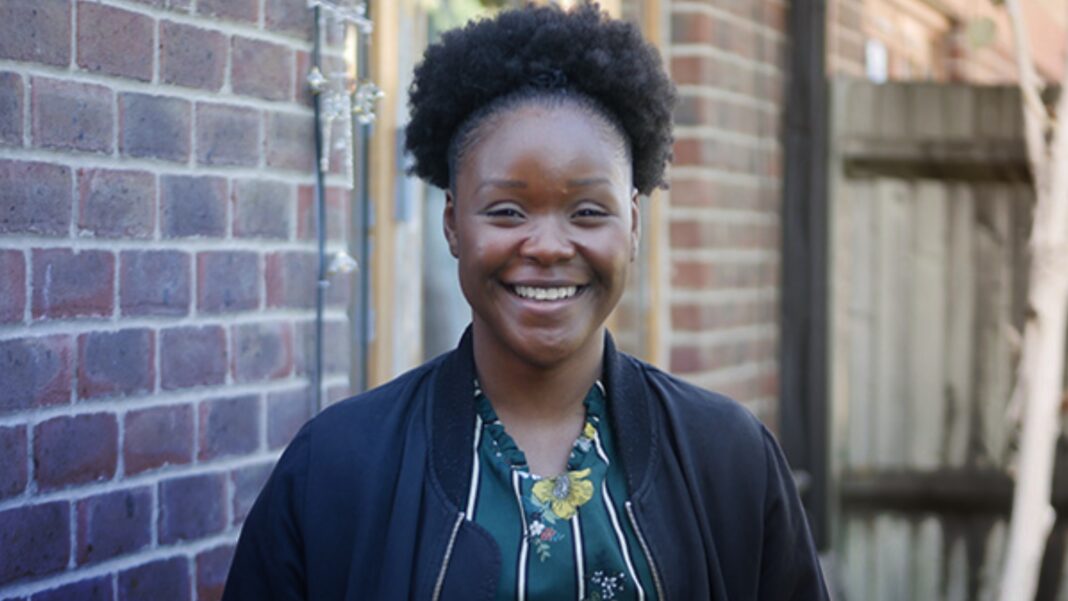 A Christian actress who was fired from the lead role in the stage version of The Color Purple because of a Facebook post she made in 2014 about homosexuality, found out Wednesday she may have to pay the U.S. equivalent of more than $414,000 in legal fees.

The BBC reports the judges with the Employment Tribunal London who heard Seyi Omooba’s case said her claims for discrimination, breach of contract, and harassment would not go forward. They ordered her to pay the legal fees to her former agency and Curve in Leicester, where she was due to perform, even though the tribunal is supposed to be a cost-free forum.

But Omooba may pay lesser fees due when an assessment is completed.

As CBN News reported in February, Omooba sued Leicester Curve Theatre and Global Artists Agency for discrimination and breach of contract after she was removed as the lead from the scheduled stage production in 2019.

In Sept. 2014, Omooba routinely shared messages on social media about her Christian faith. The Facebook post that caused a stir stemmed from the government introducing same-sex marriage legislation.

It partly read: “I do not believe you can be born gay, and I do not believe homosexual practice is right, though the law of this land has made it legal doesn’t mean it is right.”

She also cited two scriptures to back up her beliefs, including Genesis 2:24 and a New Testament verse. “It is clearly evident in 1 Corinthians 6:9-11 what the Bible says on this matter,” Omooba wrote.

Years later, Omooba was due to perform in The Color Purple as the lead character Celie, whose sexuality has been interpreted by some to be a lesbian.

But her lawyers with the Christian Legal Centre argued that she did not understand Celie to be a lesbian, that the character’s sexuality was unclear, and that Omooba was not told she would have to play a gay role.

“In the film, the lesbian theme is not present at all, there is one kiss between the female characters which can be interpreted in all sorts of ways,” said Attorney Pavel Stroilov. “It is in no way obvious and was never made clear to the claimant that she was expected to play a lesbian character. She was never asked explicitly to play this character as a lesbian.”

The film version of The Color Purple was released in 1985 and starred Hollywood actress Whoopi Goldberg, who described the film and the character of Celie as:

“Not really about feminism, or lesbianism, despite the fact that Celie finds out about love and tenderness from another woman….It has nothing to do with lesbianism. It has to do with, her eyes are opened, now she understands.”

Andrea Williams, chief executive of Christian Concern, noted this case goes beyond censorship and discrimination in the United Kingdom.

“Indeed, Seyi’s case is not merely another example of anti-Christian censorship and discrimination in modern Britain. It throws a dramatic limelight on the darker depths of 21st-century totalitarianism. Where stabbing a colleague in the back is not merely within the norm, but a professional duty. Where having once deviated in your mind from the ideological orthodoxy, you cannot trust anyone or anything: even a favorite book of your adolescence may be suddenly re-interpreted to become an indictment against you,” Williams said.

“This was an unusual case for Christian Legal Centre, with unusual strengths and unusual weaknesses. On one view, this should have been simply an open and shut case of unlawful religious discrimination. Seyi was dismissed because of her Christian beliefs, and that is the end of the matter – the law does not accept any excuses for that. However, because Seyi’s legal case was so strong, it was fought very fiercely by the woke Establishment. Because it was fought so fiercely, it takes some time to uncover the true story under the layers of ferocious propaganda,” she explained.

“The Tribunal has effectively joined the campaign of ‘canceling’ Seyi for her Christian beliefs. She and we are not intimidated and have appealed this shocking judgment which is a travesty of reality,” Williams said.