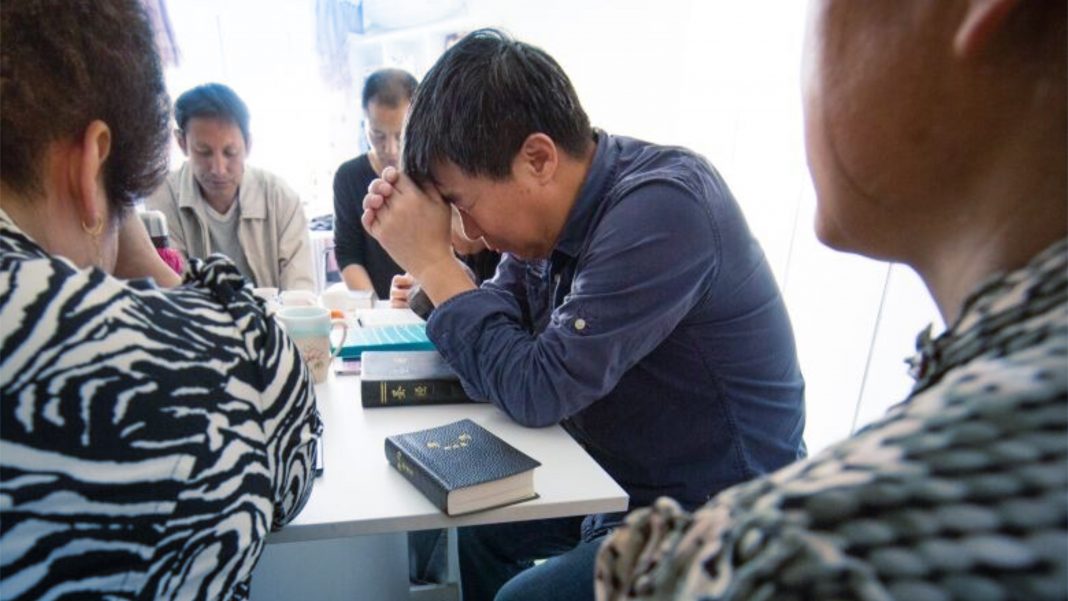 A new reward system is being used in China as a way to crack down on Christians who engage in “illegal religious activities.”

Those reporting an incident can submit their tip by phone, through email, or by writing a letter.

Similar reward systems were offered by the Boshan District in Zibo and Weihai City, Shandong.

“While they do not specify which religion they are targeting, it is self-evident that house churches are being suppressed,” remarked persecution watchdog International Christian Concern (ICC).

This is just the latest step taken by the Chinese Communist Party in an effort to assure that all its citizens comply with the edicts and beliefs of the state.

Pastors in China’s Three-Self Churches were ordered to adjust their sermons to include parts of a speech made by President Xi Jinping on July 1.

Xi has ordered that all religions must “Sinicize” and remain loyal to the officially atheistic party. China’s Christians say it is the worst persecution against them since Chairman Mao Zedong.

The Chinese government also continues to take steps toward removing religious materials from the hands of Christians as the Communist regime strives to eliminate the faith community.

As CBN News reported in May, the government has taken Christian WeChat accounts offline.

Users received the following message when they attempt to gain access:

Additionally, Bible Apps have been eliminated from China’s App Store and hard copy versions are no longer able to be purchased online.

Hundreds of crosses were removed from church buildings in just one province over a period of four months.

China is ranked 17th on Open Doors’ 2021 World Watch List of countries where Christians suffer the most persecution.

The Bible says that in the last days before Christ’s return, “all who live godly in Christ shall suffer persecution” (2 Timothy 3:12). Although one could state that certain regions are more aggressive toward cracking down on Christians than others, we are currently seeing throughout the globe an increasing hostility toward followers in Jesus Christ, including in North America.