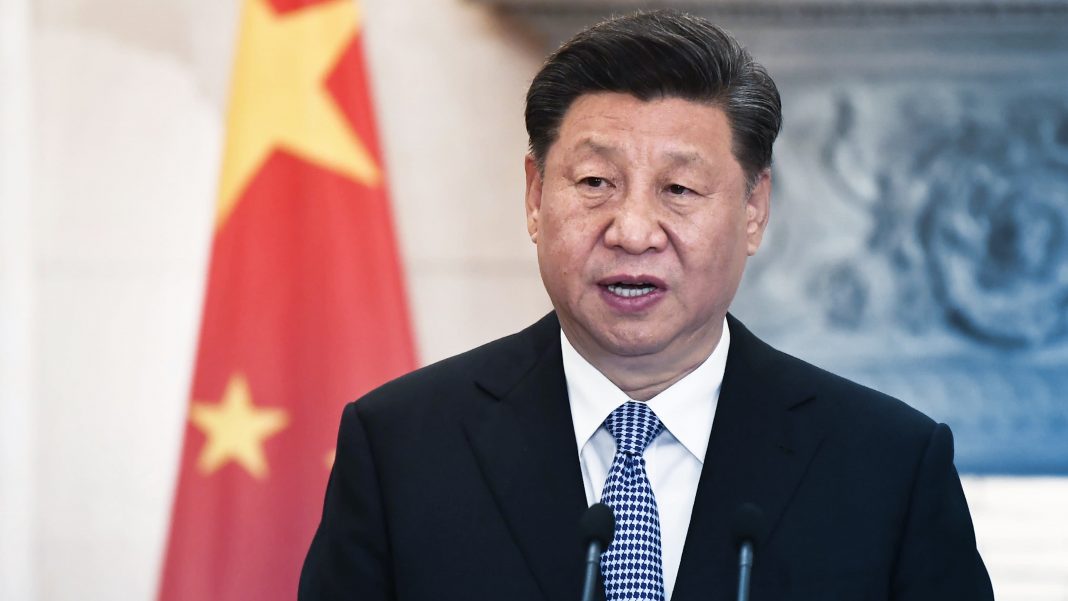 Chinese officials on Monday accused Britain of “evil intentions” after the country sailed a warship through the Taiwan Strait, Reuters reported.

A post to the HMS Richmond’s official Twitter account on Sunday read: “After a busy period working with partners and allies in the East China Sea, we are now en route through the Taiwan Strait to visit #Vietnam and the Vietnam People’s Navy.”

The People’s Liberation Army’s Eastern Theatre Command later said air and naval forces have been ordered to follow the warship and gave a fair warning to Great Britain, Reuters reported.

China, which considers Taiwan part of its territory, has stepped up military and political pressure in an effort to force Taiwan to accept Chinese sovereignty.

Beijing has been conducting military exercises around Taiwan, flying air force aircraft into the southwestern part of the island’s air defense identification zone on the daily basis, Reuters noted.

Taiwan is a sovereign island nation located off the southeast coast of China; it functions independently under its own government and boasts its own military. Despite this, Beijing considers Taiwan a renegade province of China and regularly attempts to block the island from joining any international bodies that would lend it legitimacy on the world’s stage.

True to form, China’s Foreign Ministry said on Thursday it “firmly opposes” Taiwan “entering into any official treaty or organization” when asked about the island’s CPTPP application at a regular press conference.

Responding to Beijing’s remarks in a statement issued late Thursday, Taiwan’s Foreign Ministry said China had “no right to speak” about Taiwan’s bid for membership in the CPTPP.

In August, China warned Taiwan that the United States would not come to their rescue “Once a war breaks out” in the Straits.

In Luke 21:24, Jesus says, “There will be signs in the sun, and in the moon, and in the stars; and upon the earth Distress of Nations with Perplexity, the seas and the wave roaring.These things will be greatly increased and primarily take place during the seven-year Tribulation (from which the church is absent). However, with the current global state of turmoil amongst the nations, we can’t help but recognize the distress of nations Jesus describes in Luke 21 and Matthew 24, rising in our world today.