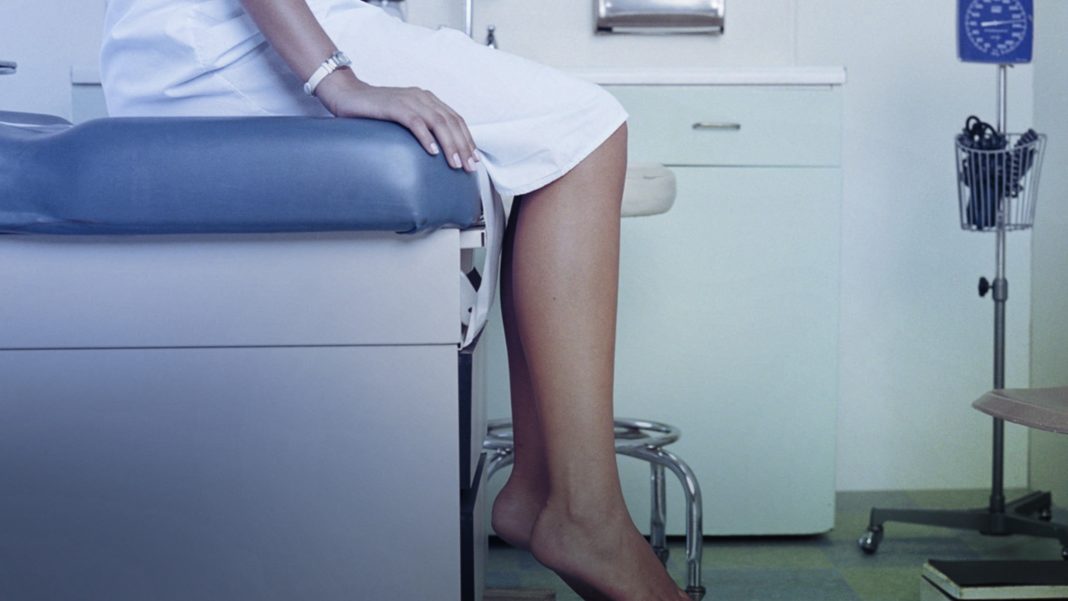 Biden has indicated that he will reverse the Mexico City policy, which bars foreign organizations receiving U.S. funding from providing abortions, abortion information, or abortion referrals. He has also promised to restore federal funding to Planned Parenthood, to repeal the Hyde Amendment, and to renew legal action against the Little Sisters of the Poor.

“If I am elected, I will restore the Obama-Biden policy that existed before the [Supreme Court’s 2014] Hobby Lobby ruling: providing an exemption for houses of worship and an accommodation for nonprofit organizations with religious missions,” Biden said in July, when the Supreme Court ruled to uphold conscience exemptions from former President Barack Obama’s birth control mandate.

Additionally, the president-elect has promised to codify Roe v. Wade.

Pro-life advocates have repeatedly praised Trump’s steps to protect the unborn throughout his administration. These advocates also warned that the Biden administration would be the most pro-abortion ticket in history.

“It’s certainly disheartening, but we aren’t going to give up, and we will do whatever we can to stop abortion from being promoted,” National Right to Life Committee President Carol Tobias told NBC News.

Pro-abortion activists look forward to the Biden administration as an opportunity to gain ground lost during the Trump administration.

“We have a ton of work to do to undo the harm over the last four years, but knowing we have champions there who understand what needs to happen in the first 100 days is tremendously exciting,” Planned Parenthood President Alexis McGill Johnson told NBC.

Biden has taken a hard left stance on abortion access throughout his 2020 presidential campaign, though he formerly voted against a number of pro-choice laws as a senator. He told the Catholic Diocese Newspaper in March 1986 that “abortion is wrong from the moment of conception.”

Biden said as recently as 2006: “I do not view abortion as a choice and a right.”

Biden’s campaign confirmed to NBC on June 5, 2019, that though he supported Roe v. Wade, he still supported the Hyde Amendment, which bans the use of federal funding for abortions. The statement was met with strong backlash from pro-abortion groups, left-wing activists, and fellow candidates—including Harris.

Within 24 hours of reaffirming his support for Hyde, Biden announced on June 6 that he could “no longer support an amendment” that cuts off abortion funding.

Harris has been a consistent and strong “pro-choice” advocate for many years. She has a 100% voting record with the National Abortion Right’s Action League’s Congressional Record on Choice for every year that she has served in the Senate, and voted against both the Born-Alive Survivors Protection Act and the Pain-Capable Unborn Child Act.

Before she dropped out of the 2020 presidential race, Harris had announced a “Medicare for All” plan that promised to provide comprehensive reproductive health care and to establish a list of states that would be banned from imposing pro-life laws without the approval of the Department of Justice, Vox reported.

Neither Biden nor Harris have clarified where they draw the line on abortion, and they did not respond to The Daily Caller News Foundation’s requests for comment.

Terry James wrote in his article “Evil When Not Constrained” how the reprobate mind spoken of in Romans 1 has invaded America and has revealed itself through the grievous act of abortion:’

Ken Ham, in his article “Abortion—Is the Bible Ambiguous?” explained what the Bible says about abortion and why the gospel is the hope for a culture of death:

So boldly speak and champion biblical truth and the gospel of Jesus Christ to all who will have ears to hear—including those in your homes and churches. (read the article in full here)