Terry James: Evil When Not Constrained 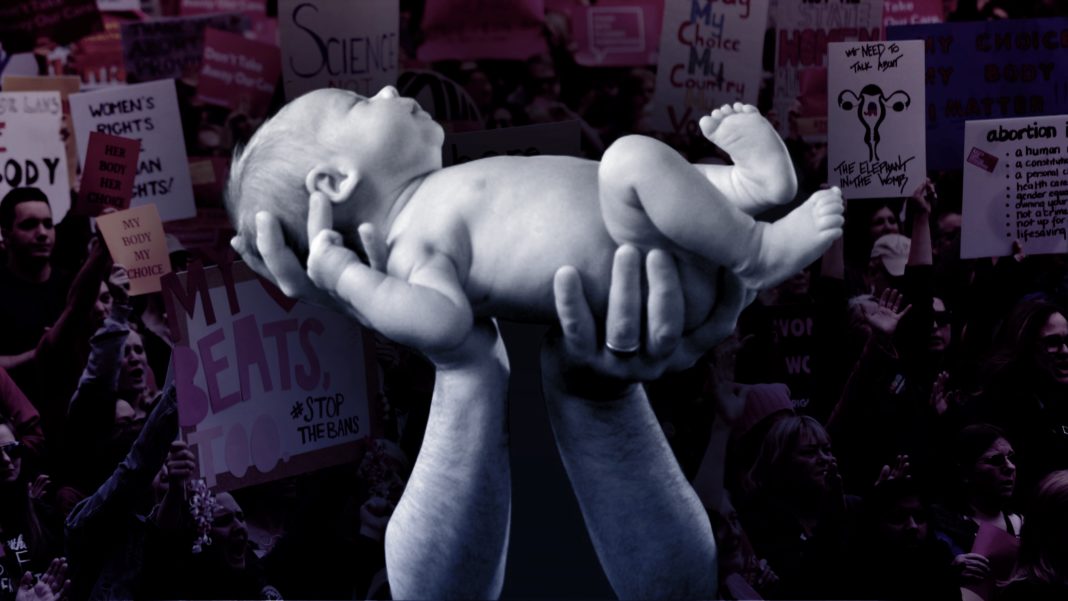 One can sense an invasion is taking place during these strange times. Email messages I receive indicate that many are recognizing this intrusion.

A writer recently used a line from a Shakespeare play for the title of his article expressing the evil that is proliferating. “Something wicked this way comes” well sums up the invasion many who observe the times are sensing.

Satan is working overtime, it seems. He no longer appears to be trying to hide his nefarious activities as in most previous decades. It’s all part of his having turned the spiritual hearts of mankind far enough away from the God of Heaven that Romans 1:28 is now the operative mode for comportment of the world at large.

Romans 1:28 – “And even as they did not like to retain God in their knowledge, God gave them over to a reprobate mind, to do those things which are not convenient.”

We have looked at this matter a number of times in these commentaries. Thinking–the ability to reason on a sound basis—seems lost to a broad swath of people in this generation. They have, it is observable, moved so far from God’s blueprint for living that they have been turned over to a reprobate mind. Their thinking, in other words, is turned upside down. Good they call evil and evil they call good.

And this brings us to the evil I would like to examine for the balance of this commentary.

The objects most closely held to the emotional hearts of the human kind have down through the ages been the children. It is true that cultures and societies have from time to time sunk to the level of murdering their children for the sake of offering sacrifices to their various gods. For example, in the case of Molech, into whose red-hot arms even the Hebrews at one time threw their young children. But for the most part, the children have been the most cherished possessions within the family structure.

The onset of the reprobate mind of Romans 1:28 has been a progressive, spiritual dementia that now can’t be missed by anyone spiritually attuned to the invasion of evil.

And now we are seeing front and center news reports on a daily basis that the evil has produced duplicitous parameters within the confines of jurisprudence.

The most serious offenders of our laws have always been those who carry out their evil against the children. Even the murderers within our prison institutions recognize the absolute horror of those who abuse children, sexually or otherwise. These men will often take out their anger on those who come among their ranks who have been convicted of harming children in any way. The pedophiles are often brutally beaten and/or murdered once they are incarcerated.

At the same time these pedophiles are considered the worst of the worst in the community of prisoners, the law of this land looks the other way when children are subjected to something worse than pedophilia in a more sophisticated way.

We have read of the children who are read all sorts of sexual content by transvestites in some of our public school libraries of late. We are subjected to stories of children as young as five years who are taught by some institutions that provide day care how to “touch themselves” in intimate ways to provide self-given pleasure.

This is a progression of evil spawned by the reprobate mindset. If unchecked, this evil progresses–moves forward into hellish, more destructive areas of satanic invasion.

What could be more hellish than those things just mentioned as being perpetrated upon the most innocent among us? Well, here it is. We now are going into opening the youngest up for direct invasion from the demonic realm. The following news excerpt helps explain. It involves the Walmart chain now selling a book on demonic activity.

The [Walmart web] site categorizes the book as a “playful guide” to conjure demons to communicate with “the spirit”. The children’s product is listed for children ages 5-10 and “inspires” kids to “create demons of their own”. The book is a sort of coloring book whereby kids can draw demons using a system of sigils.

As the Publishers Weekly text reads:

Leighton integrates a hands-on craft element into this playful guide that invites readers to conjure gentle demons by writing their sigils, which serve as “a phone number” straight to the spirit. The demons necessitate specific summons (a riddler named Corydon requires a sigil “drawn in bright red, the colour of a clown’s nose–preferably while you’re giggling”), and express specific characteristics and abilities that range from pragmatic to gross. They include “Flatulus,” whose talent is passing gas; “Quazitoro,” an expert at finding missing objects; and “Spanglox,” “the best-dressed demon in the underworld,” who offers cutting-edge fashion advice. Leighton’s renderings of the multieyed, multiarmed, sharp-toothed demons are outlandish without being creepy, and the creative concept will likely inspire some readers to create demons of their own. Ages 5-10. (July)

On Walmart’s site, the book is placed in a category called “Paranormal, Occult & Supernatural Kids Books.” It is listed at $9.88 per copy. (“Wal-Mart Now Selling A Children’s Book of Demons,” David Sidman, Rapture Ready News, November 23, 2019)

While the Restrainer still continues to hold back evil below the level to which it will ascend during the Tribulation era, mankind is welcoming the invasion through the gates that once served to protect the most vulnerable. It is a sure signal that God will not long continue to tolerate the intolerable.

Children are innocent before reaching the age of accountability for their souls. They are, until reaching that age (differing with each individual), accounted as having their names written in the Lamb’s Book of Life.The inviting of the demon world into the minds of little ones is offense of major magnitude to the Creator of all things.

Matthew 18:6 – “But whoso shall offend one of these little ones which believe in me, it were better for him that a millstone were hanged about his neck, and that he were drowned in the depth of the sea.”