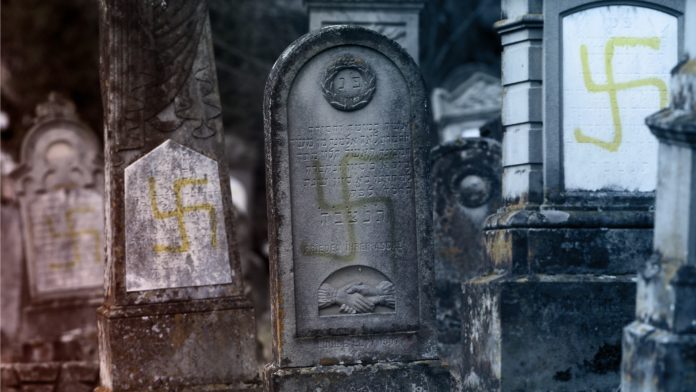 Ambassador to France Aliza Bin-Noun has expressed concern with rising levels of antisemitism in France she has witnessed during her time as Israel’s senior diplomat in the country.

Speaking at a conference in Paris staged by the World Zionist Organization (WZO), Bin-Noun, who will soon end her four-year tenure as ambassador, said that “in the four years, I have seen how antisemitism and anti-Zionism have only increased.”

Bin-Noun noted that in 2018 there was an increase of 74%, but argued such figures were probably soft, since French Jews, she said, “have become accustomed to being harassed in the street” and having antisemitic slurs aimed at them and therefore do not report such incidents.

“I saw how the boundaries have been broken over time, things that would have once been taboo, and how people have felt comfortable to express themselves in these ways,” said the ambassador, noting expressions of antisemitism have become particularly bad on social media.

Bin-Noun noted the French Parliament’s lower house, the National Assembly, adopted the working definition of antisemitism of the International Holocaust Remembrance Alliance as an operative definition in France, and said the embassy had worked hard on promoting this policy.

“From the moment that President [Emmanuel] Macron said he was going to increase measures against antisemitism, we identified the moment to advance this legislation,” the ambassador said, adding that a clause in the IHRA definition which stipulates that denying the State of Israel the right to exist is antisemitic was an important step, from the state’s point of view.

She said she personally met with more than 200 members of the National Assembly, and said many had expressed opposition to the legislation since they claimed it would limit their ability to criticize Israel, arguments which she explained were not accurate.

Bin-Noun said there is a problem with “enforcement” of laws against antisemitism in France.

There have been several complaints from French Jewry of a failure to prosecute antisemitic attacks of late, including a recent case in which a man who murdered Sarah Halimi, a Jewish woman living in Paris, was declared to be unfit for trial due to diminished mental capacity at the time of the attack, apparently due to having taken some form of cannabis before his attack.

Yaakov Hagoel, deputy chairman of the WZO, who initiated the conference, said “the goal of the haters of Israel” is to “lower the spirit” of the Jewish people, and cause it to turn its back on its Jewish and Zionist identity, “in order to destroy the continuity of the Jewish people.”