A few months ago I noticed a large flock of robins doing their best to scratch through the hard, frozen ground. I had to smile in anticipation because I knew that spring was just around the corner. Because robins are a harbinger … a sign … an omen … of spring.

The Bible clearly teaches that human history as we know it had a beginning at creation, a mid-point at the First Coming of Jesus Christ, and it will have an end at the Second Coming of Jesus Christ. When the world comes to an end, how will the people living on earth know they are the last generation? They will know because God will send us harbingers … signs … omens … warnings.

THE HARBINGERS ARE CREDIBLE
Joel 1:1-12

A. The Warnings Are indisputable

B. The Warnings Are Universal

“When the world comes to an end, how will the people living on earth know they are the last generation? They will know because God will send harbingers …”

C. The Warnings Are Unique

THE HARBINGERS ARE COMPELLING
Joel 1:13-20

What more do you think God could do to warn people that they are living at the end of the age? Please—don’t pretend that the disasters taking place now in our nation and our world are unusual but not significant. They are harbingers. Five minutes before you see Jesus, what will you wish you had done differently? Do it. Now! 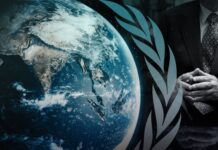 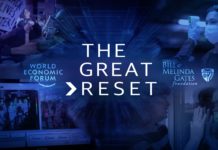 Anne Graham-Lotz
Anne, daughter of Billy Graham, is a Bible Teacher whose aim is to evangelize the lost and revive the hearts of God's people in their relationship with Himself through exalting Jesus Christ and proclaiming God's Word.

Anne Graham-Lotz on ‘Silver Lining’ In Coronavirus Pandemic: ‘You Can Have...

Source - April 29, 2020
Through it all, Anne says she has learned to lean on the Lord for every need & she says connecting with the Holy Spirit is key for getting through any storm

Anne Graham Lotz: Is There a Blessing in the Coronavirus?

Anne Graham Lotz: Is COVID-19 a Sign of the End? 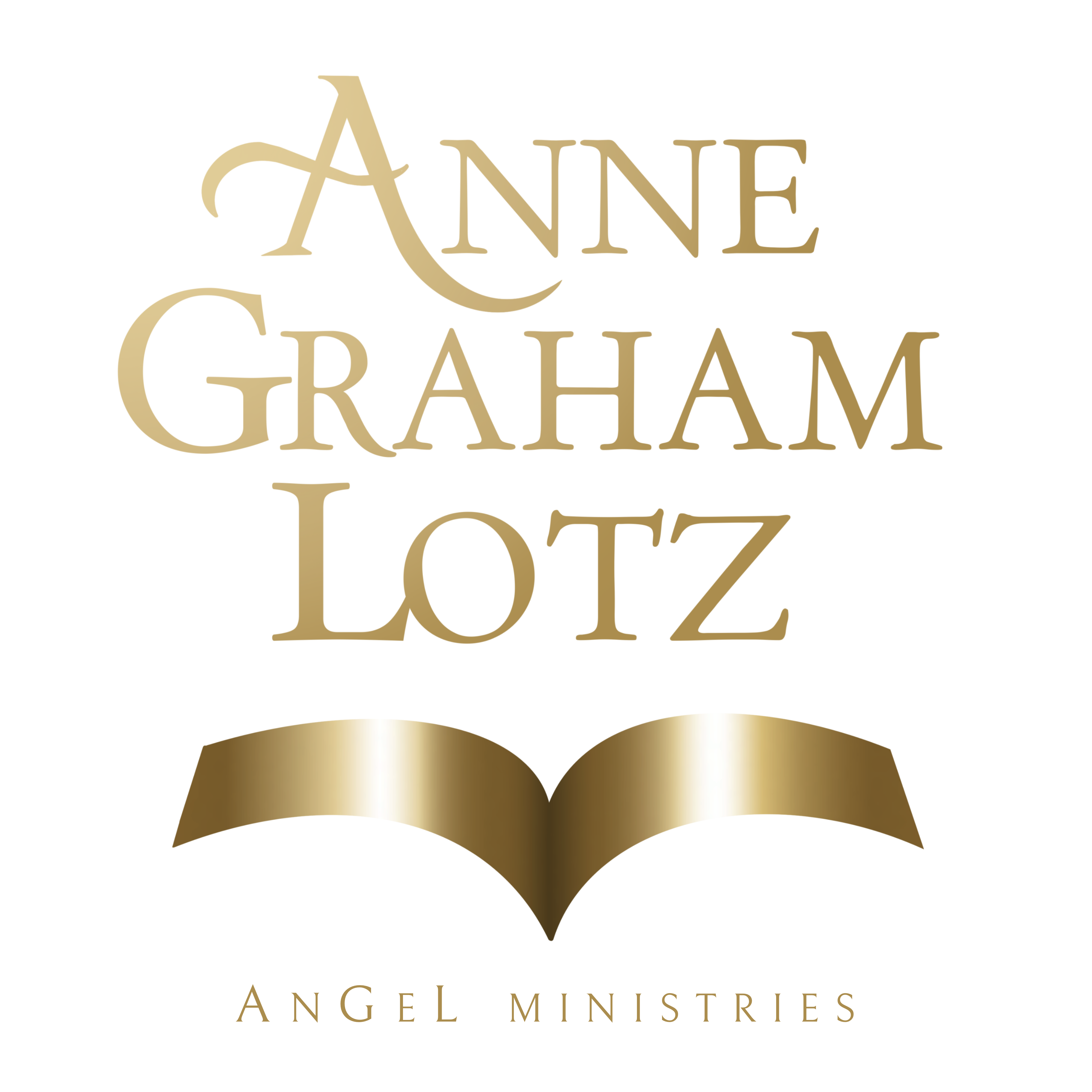