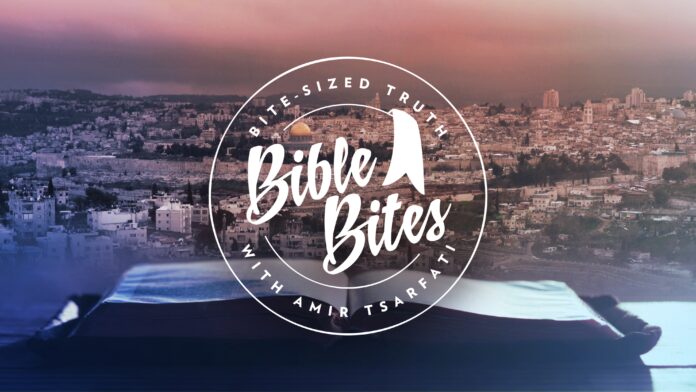 What a privileged generation we are living in as God’s people! We live at a time when prophecy is either being fulfilled or moving rapidly towards fulfillment like no other point in Church history. The coalition of nations prophesied to invade Israel in Ezekiel 38-39 are allied together, and the nations that Ezekiel prophesied would protest the invasion are establishing diplomatic relationships with Israel.

Wars and rumors of wars abound. Famine is wreaking havoc around the world. False claims of being the anointed of Christ are all around us. And in ways we neither expected nor wanted, plagues are sweeping the globe as earthquakes increase in frequency and intensity.

Not only are we seeing the geological and geopolitical elements of the prophetic timeline advancing, but the perilous times prophesied by Paul in 2 Timothy 3 are upon us, as well as the rejection of sound doctrine he wrote of in 2 Timothy 4.

Psalm 119:160 KJV – “Thy word is true from the beginning: and every one of thy righteous judgments endureth for ever.”

Yet, even as God’s word continues to prove itself entirely true in undeniable ways through the aforementioned things, the sad reality is that many today reject it as the inspired and infallible Word of God.

Nowhere is this more evident in the church than through the rising tide of Replacement Theology and antisemitism within it.

We have been watching the fulfillment of this with our own eyes as God is bringing His chosen people back into their land just as He promised and prophesied through Ezekiel. And yet there are many in the church who say; “Modern Israel is not biblical Israel,” or they refer to Israel as “occupiers” instead of “rightful inhabitants.” This is a rejection of sound doctrine. God has clearly stated that each day His people were outside of the land He gave them by everlasting covenant, His Name was being profaned even though it was He who scattered them among the nations for their idolatry.

The Lord said it was for His Name’s sake that He would bring the Jews back into their own land, so that all the nations may know that He is the Lord!

Zechariah 14:1-4 KJV – “Behold, the day of the Lord cometh, and thy spoil shall be divided in the midst of thee. For I will gather all nations against Jerusalem to battle; and the city shall be taken, and the houses rifled, and the women ravished; and half of the city shall go forth into captivity, and the residue of the people shall not be cut off from the city. Then shall the Lord go forth, and fight against those nations, as when he fought in the day of battle. And his feet shall stand in that day upon the mount of Olives, which is before Jerusalem on the east, and the mount of Olives shall cleave in the midst thereof toward the east and toward the west, and there shall be a very great valley; and half of the mountain shall remove toward the north, and half of it toward the south.”

Why would Jesus come back and stand on the Mount of Olives if Jerusalem is not part of the nation of Israel? Why would He “fight as He fights in the day of battle” if the Israel of today is not biblical Israel? Zechariah said, “The Day of the Lord is coming.” This means it was in the future and would include the details of what we just read. Jesus did not come back in 70 A.D. when the Romans destroyed the temple and city. Jesus did not fight as He fights in battle. There was no large valley created by the Mount of Olives splitting in two. Thus, it is hard to see how someone can believe in the Second Coming of Christ yet deny Israel’s place in Bible prophecy.

Zechariah 12:2 KJV – “Behold, I will make Jerusalem a cup of trembling unto all the people round about, when they shall be in the siege both against Judah and against Jerusalem.”

The Jews have and are coming back to their national homeland. Jerusalem is a burdensome stone to the nations of the world. Sound doctrine is not being endured by many, and perilous times are here. False prophets abound, famine is growing, and plagues are present on a global scale. Furthermore, the earth itself is groaning and labouring to be “delivered from the bondage of corruption” (Romans 8:20-22).

We are a privileged generation in that we truly live in “the time of the signs.”

Jesus is coming for us soon! 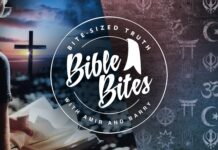 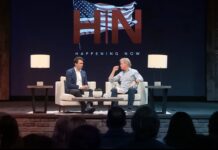 Q & A with Amir Tsarfati and Barry Stagner

Amir Tsarfati Special Update: Elections For Israel & What’s Next For... 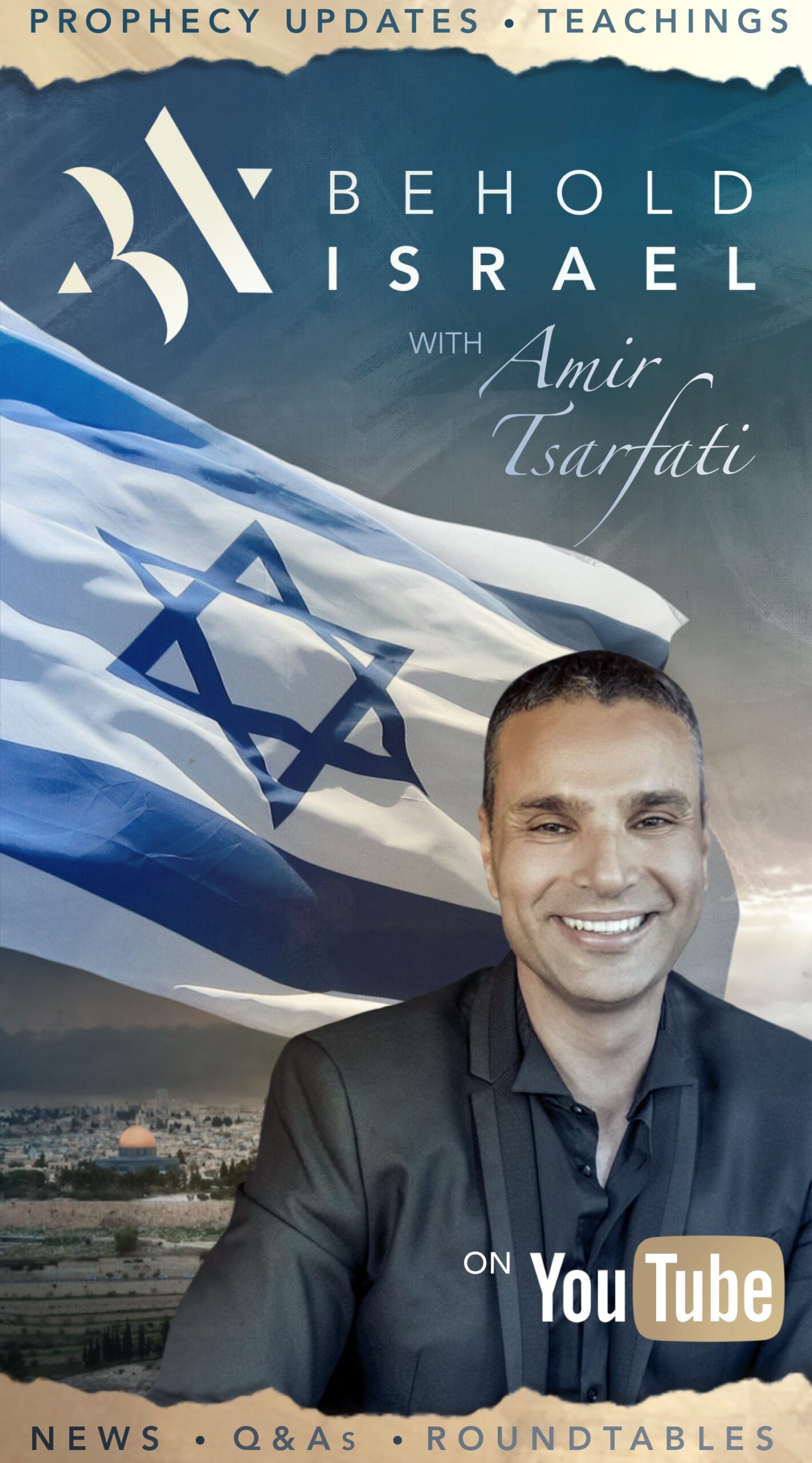