WHO: Criticism Of Our Coronavirus Response Is Probably Racist 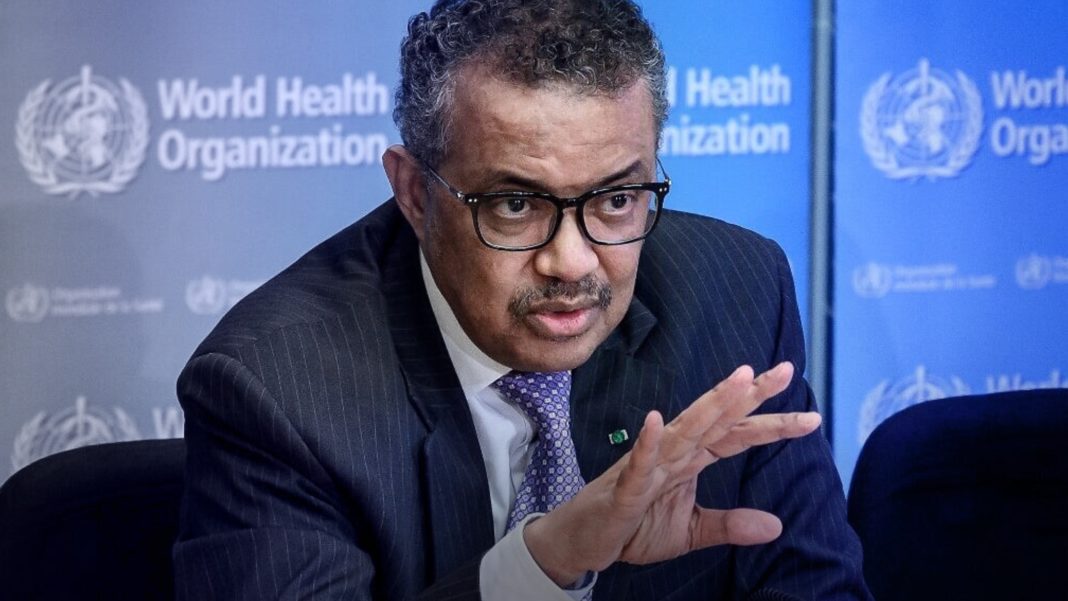 The World Health Organization, unable to refute complaints about its response to the global coronavirus pandemic, built largely on its willingness to take Chinese government information at face value, is now calling its critics, particularly its Taiwanese critics, racists.

Taiwan, which has struggled with gaining international recognition and was all but cut out of the World Health Organization’s coronavirus response, has been particularly critical of the WHO, claiming that it tried repeatedly to warn the global health group that China was withholding, hiding, and even actively quashing vital information about the spread of COVID-19. Taiwan also says that its response to the coronavirus was better than China’s and that its data on the disease could help other countries — but that the data must be separate from China’s in order to visualize Taiwan’s results.

The WHO responded by locking Taiwan out completely, lumping its coronavirus-related data in with China’s, and, in one telling interview, WHO leadership even refused to acknowledge Taiwan’s independence — a clear sign that the WHO defers to Chinese officials.

After the United States joined in the campaign to question the WHO’s allegiance to the Chinese government, the group’s director-general, Tedros Adhanom Ghebreyesus, resorted to claims that Taiwan is behind an international, decidedly racist campaign against the global health body and that the island nation is biased against Africans.

“When as a community people start to insult us, that’s enough,” Tedros said, according to Business Insider. “We cannot tolerate that. But since I don’t have any inferiority complex when I am personally affected or attacked by racial slurs, I don’t care because I am a very proud black person.”

“This attack comes from Taiwan,” he added. “The foreign ministry knows about this campaign and they didn’t disassociate themselves.”

Tedros went on to blame Taiwan for inappropriately influencing the United States and President Donald Trump, who said Tuesday that he and the State Department are investigating whether China improperly influenced the WHO’s coronavirus response, and whether to rescind the approximately $400 million the United States sends to the WHO each year.

Taiwan, on Thurday, called the allegations of racism preposterous and insulting.

“Taiwan’s foreign ministry demanded an apology for what it called unnecessary and slanderous comments,” BI reports.

“Without having checked the facts, Tedros’s unprovoked and untrue accusations not only differ from reality, they have also seriously harmed our government and our people,” Taiwan’s foreign ministry said in a statement directed at the WHO director-general. “This kind of slander is extremely irresponsible.”

“Taiwan always objects discrimination in any form. We know how it feels to be discriminated against and isolated more than anyone else as we have been excluded from global organizations for years,” Taiwan’s president added in a post to Facebook. “So I’d like to invite Tedros to visit Taiwan, to see how Taiwanese commit to devote to international society despite being discriminated and isolated.”

The WHO has been on the defensive for several days after Trump threatened to cut off funding, warning the United States that defending the WHO would cause further coronavirus deaths, and that “politics” should wait until after the global pandemic has resolved.

The White House has not backed down.