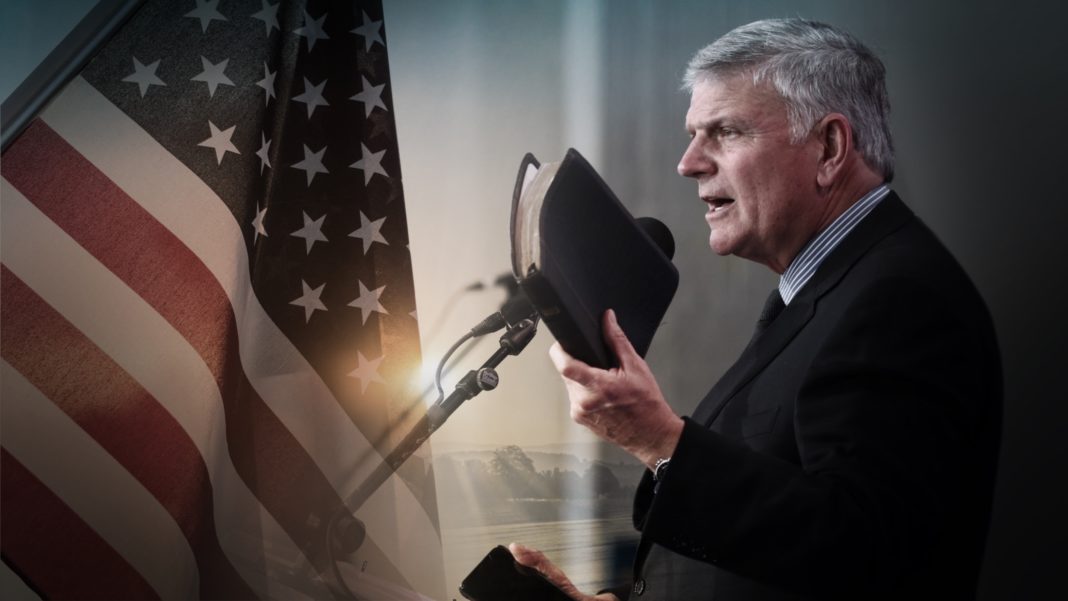 Evangelist Franklin Graham is urging Christians to partake in a day of fasting and prayer on Sunday, October 25, just 9 days before the 2020 Presidential election.

“I am urging followers of Jesus Christ to fast and to pray for our nation next SUNDAY, OCTOBER 25. Mark it on your calendars and prepare now. I hope individuals, families, and churches will join me in asking for the Lord’s help and for His will to be done in this critical election. Will you?” Graham wrote on Saturday.

He brought up the biblical account of King Jehoshaphat, who reigned over the kingdom of Judah, and how he called the nation to fast during a time of conflict.

The Scripture reads: “And Jehoshaphat feared, and set himself to seek the Lord, and proclaimed a fast throughout all Judah. So Judah gathered together to ask help from the Lord; and from all the cities of Judah they came to seek the Lord.” (2 Chronicles 20:3-4).

“When the survival of King Jehoshaphat’s nation was at stake and his people were in danger from their enemies, he called for a fast,” Graham explained. “The people sought the Lord and His help—and He delivered them.”

In like manner, the evangelist believes that believers today must seek the Lord as the nation is at a “critical juncture” in history.

“We need to call out to God for His help, His intervention, and His mercy,” he stressed. “It is only by His hand that America will survive and be able to thrive again. We have an election coming up with so much at stake—two vastly different directions for the future of this country. This not only affects us, but our children and our grandchildren.”

Franklin Graham: We Are ‘One Minute To Midnight’—Not On Climate Change, But On God’s Prophetic Clock