We Must Fight the Sexualization of Children by Adults 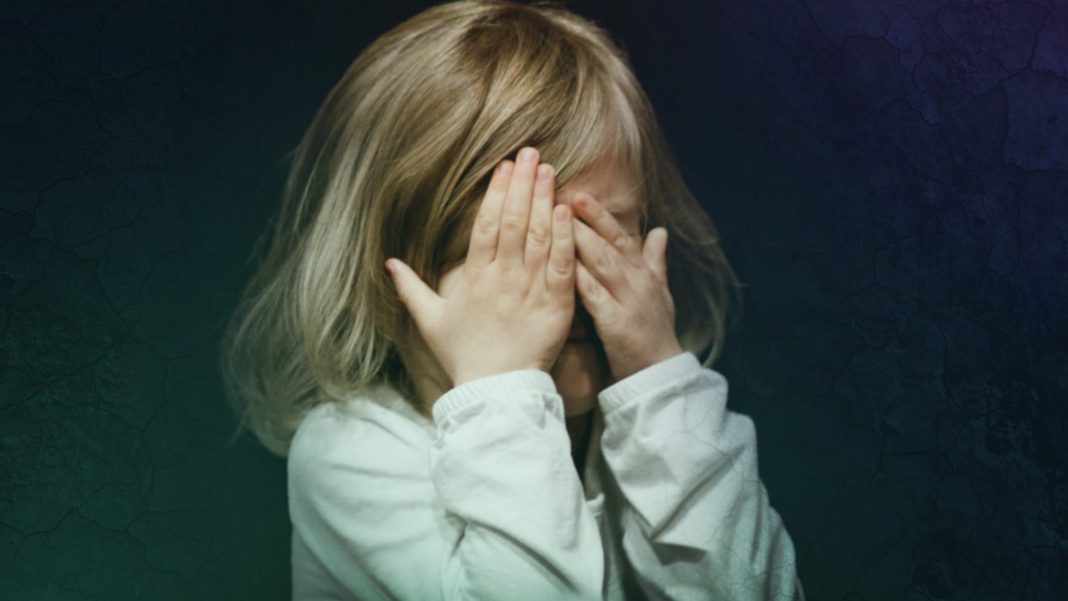 Childhood used to be a time of innocence. But as our culture has become more and more sexualized, children have become the casualties of adult exploitation.

The New York Times just reported that more than 45 million online photos and videos of children being sexually abused were reported by tech companies, more than double what they found the previous year.

In culture, education, and health care, American children also are increasingly targeted for sexual messages, images, and themes at younger ages. Sometimes, this is even supported by taxpayer money through government-led initiatives.

Our culture is saturated with sexual content that was once considered too risqué for children, and social media has accelerated the spread of pornography to young viewers.

The American Academy of Pediatrics reports that in the United States, 42% of children between 10 and 17 have viewed pornography online.

A recent poll of 2,000 teens found that nearly 75% had received pornographic direct messages from strangers, even if they had a private account. And 55% of victims of sex trafficking in 2015 met their abuser through a website, app, or text.

The sexualization of children is occurring in brick-and-mortar spaces too as “drag queen story hours,” in which cross-dressing adult entertainers interact with children in taxpayer-funded local libraries, have appeared across the country.

Sexual orientation and gender identity curriculum is not limited to sex education. California, New Jersey, and Illinois passed laws requiring schools to teach about the “political, social, and economic contributions of … lesbian, gay, bisexual, and transgender people,” which frequently include dubious assertions about the sexual orientation or gender identity of historical figures that are irrelevant to their achievements.

The House of Representatives recently passed the Equality Act, which would amend Title IV of the Civil Rights Act to include sexual orientation and gender identity as protected characteristics. This curriculum could be required if the Equality Act were to become law.

The Department of Education under the Obama administration pressured schools to implement transgender policies that pose risks to children’s privacy and safety. In Georgia, Pascha Thomas’ 5-year-old daughter was sexually assaulted in a restroom at an elementary school that adopted a gender identity-based access policy without notifying parents.

Efforts to expose children to age-inappropriate content and make parental notification and opt-out difficult or impossible undermine parents’ constitutional right to control their children’s education on sensitive topics such as human sexuality. Public schools should not become a place where children are exposed to radical sexual ideology.

Finally, the increased prevalence of transgender ideology in culture and education has narrowed the treatment options for children with gender dysphoria.

Transgender activists pressure both doctors and parents to consent to “gender-affirming medical treatment” for children who otherwise likely would grow to accept their bodies. Such treatment typically starts with puberty blockers at age 8, cross-sex hormones at 14, and genital surgery for boys as young as 17. In one case, a 13-year-old girl was given a double mastectomy.

The detrimental side effects of hormones, such as increased depression, loss of bone density, and sterility, are well-known. Yet 15 states have banned counseling for gender-dysphoric children that would help them become comfortable with their biological sex.

The Equality Act, if passed, would make medical professionals liable to lawsuits for gender identity discrimination if they declined to do “sex reassignment” procedures on children, regardless of conscientious objection or best medical judgment.

The Trump administration reversed policies under the Obama administration that created the same liabilities, but parents continue to find that the medical system and the legal system are working against them. In Ohio, a couple lost custody of their daughter because they refused to allow her to take testosterone.

Combating the premature sexualization of children by adults requires focused attention from both lawmakers and courageous parents.