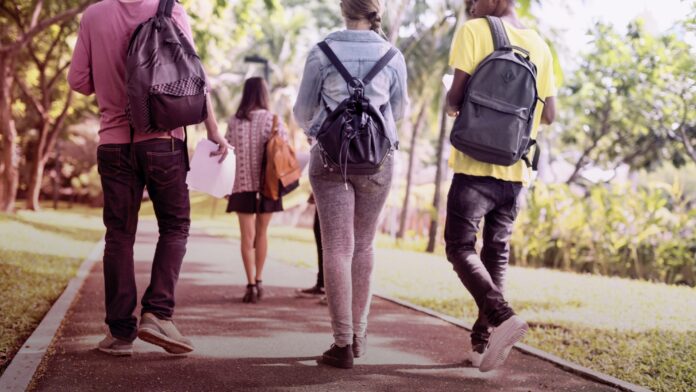 Washington state lawmakers are weighing a bill that, if passed, would establish school-based health centers on middle and high school campuses and allow students to seek medical treatment without parental consent.

“This bill would allow a child to make an appointment during the school day, and Mom and Dad would never know about it,” Jennifer Heine-Withee, a mother of three who runs Washington Parents Rights in Education, testified during a House Education Committee hearing in January.

“The danger of this bill is … it creates a barrier where the school district cannot be sued by parents if something goes wrong because everything that happens in the clinic is the responsibility of the clinic,” she said. “And then it also opens up the funding stream for the school district and the insurance to be billed to the parents—and they won’t even know what the services are that their children are getting during their lunch hours.”

Many Washingtonian parents view this new bill as just another attack on their parental rights.

In January, the state enacted a law that allows children ages 13 and up to obtain confidential treatment for mental health conditions and gender dysphoria using their parents’ insurance plan—without their parents’ consent. The law also forbids insurance companies from disclosing the minor’s personal health information to a parent or legal guardian.

And last month, Referendum 90 passed with nearly 60% of the vote, marking the first time nationwide that a sex education mandate has appeared on a statewide ballot. Washington public schools are now required to offer “comprehensive sexual health education” to all students K-12.

Randy Adams, executive director-treasurer of the Northwest Baptist Convention, said the referendum “reflects an increased effort of the state to shape the thinking of children, usurping the proper role of the parents.”

“Liberal progressives see the family, and traditional family values, as a problem that must be overcome by using public school education to teach liberal values to children,” he said.