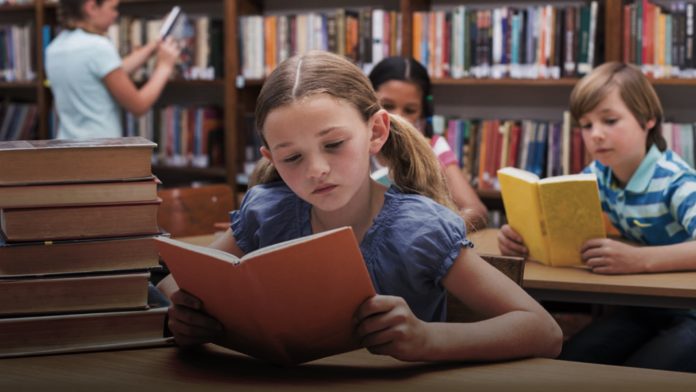 Over the objections of concerned parents, a school district subcommittee in suburban Washington, D.C., on Jan. 15 voted to retain two books with homosexual themes geared to children as young as kindergarten age.

The contested books—“Prince and Knight,” about a prince who marries a knight, and “Heather Has Two Mommies,” about a girl raised by lesbian partners—will remain available to elementary school students in Loudoun County, Virginia schools while two other such books, “Hurricane Child” and “The Pants Project,” both aimed at fifth-graders, will be redistributed to middle and high schools, the subcommittee decided.

The books are among more than 80 LGBTQ-themed books introduced into the district’s schools through a “Diverse Classroom Libraries” initiative begun this year. The subcommittee’s ruling is effective for one year, according to the Loudoun Times-Mirror.

This week’s decision marks the latest development in a months-long battle between concerned parents, many of whom are affiliated with a group called Parent and Child Loudoun, and a liberal-leaning county school board and administrators.

Parent and Child Loudoun formed in response to the Diverse Classroom Libraries initiative and have reported that about 75% of the citizens who have addressed the school board on the issue in public meetings have opposed the books’ inclusion in public schools.

Meanwhile, the American Civil Liberties Union and local LGBTQ activist groups have urged the district to continue making the books available to all grade levels.

Parent and Child Loudoun has seen partial victories. Earlier this year, some of those books were removed from the elementary grades, but they were redistributed to the middle and high schools and not removed. The work is far from over for the parent group in screening curricula and attempting to hold the school board accountable to taxpayers.

A statement on the Loudoun County Public Schools’ website seems to pass the buck on its responsibility to weigh the content of books, citing student diversity. “Classroom and school libraries reflect our values and contribute to developing student identities; therefore, our collections must reflect and honor our student population and those around them,” the statement says.

Some of the books aimed at middle and high school students are sexually explicit and seem to tout illegal sex acts. One of these cited at a September board meeting, titled “Weird Girl and What’s His Name,” features a 17-year-old boy who is having a sexual relationship with his 40-something male employer. It is aimed at seventh-graders.

A school librarian told the school board the LGBTQ books are needed to counterbalance a predominance of “white” and “heteronormative” books.

Local realtor Lisa Sinclair takes issue with that. She wrote in an email posted on the website of Reston Bible Church last fall: “Loudoun County Public Schools have a responsibility to maintain neutrality towards religious beliefs, and therefore should not impose ideologies onto children such as secular humanism and Queer Theory as the ‘right’ underlying foundational beliefs for sexual morals, because this is openly hostile to many religious beliefs and cultural traditions. It puts the school in conflict with students, parents and clergy, which only serves to destroy parental and community trust in the public schools.”