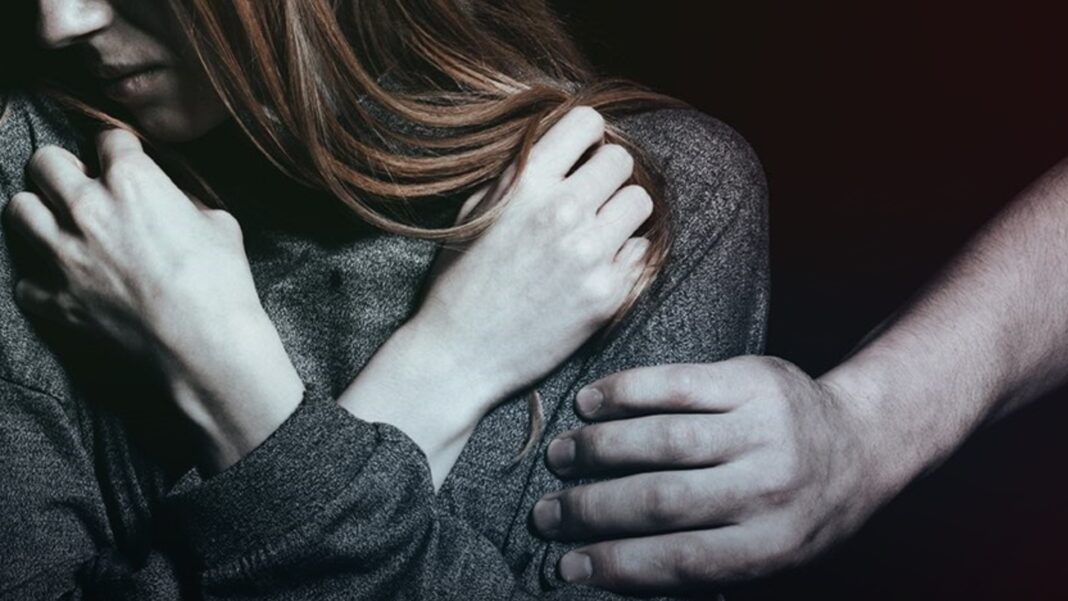 This will open the way for street prostitution and remove existing barriers to pimps and traffickers.

“This is a backward step for the women, primarily, but also men, who have turned to prostitution because of poverty, homelessness, and isolation. If women really choose prostitution, as the pro-prostitution lobby claims, why is it mostly disadvantaged and marginalized women who do?”

A 2004 Childwise study with young people under the age of 23 showed that 80% of young women involved in sex work had a history of child abuse.

Every jurisdiction around the world where commercial sex has been decriminalized, including [New South Wales], has experienced a surge in human trafficking, pimping, and other related criminal activity.

Referring to [New South Wales]’s decriminalized model of prostitution legislation, the head of NSW’s Police Sex Crimes Squad said in 2017, “Exploited overseas workers are slipping through the cracks because there is now no way to identify, or stop, underground brothels.”

This statement is a stark warning for Victorian [Members of Parlament].

Australian Christian Lobby supports the Nordic model of prostitution legislation which has been adopted by Sweden, Norway, Iceland, Canada, Northern Ireland, France, Ireland, and Israel, and is being acknowledged globally as the Human Rights model. Such legislation would criminalize the purchase of sex and provide exit strategies for those caught in prostitution.

“We call on the Andrews Government to investigate this model over the coming months before finalizing their draft legislation. The alternative is an increase in prostitution, sex trafficking, and the exploitation of the most vulnerable.”