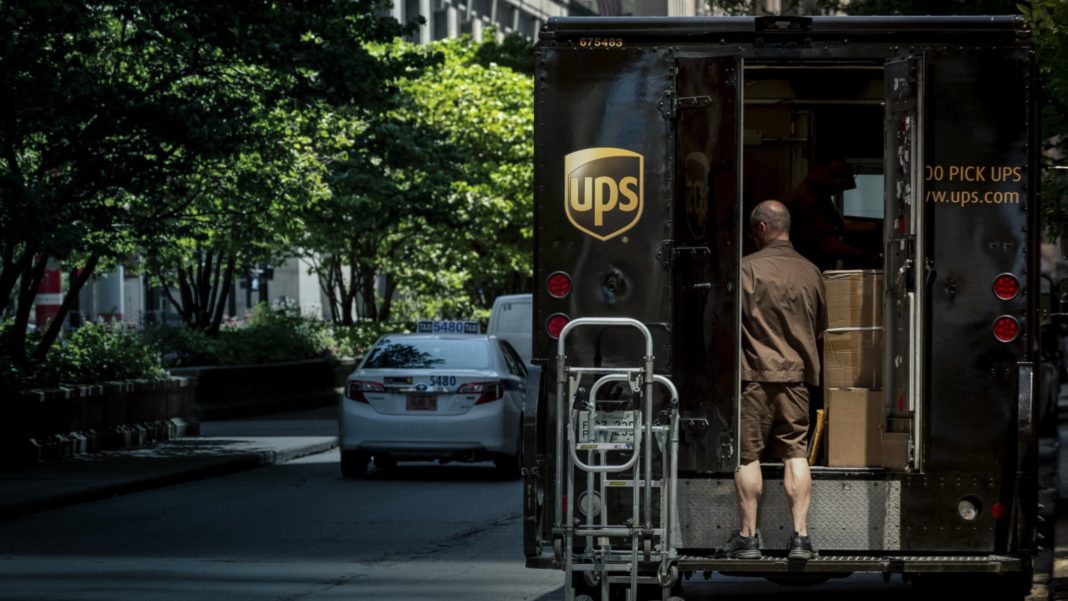 A Christian group has slammed United Parcel Services (UPS) for discriminating against employees’ religious freedom for voluntarily praying together before work. Several drivers have also been fired.

Liberty Counsel, is a nonprofit, litigation, education and policy organization dedicated to advancing religious freedom, has sent a demand letter to UPS stating that drivers’ prayer meetings must be allowed again, and the drivers who have been fired must be reinstated.

In July 2019, approximately 40 UPS drivers started voluntarily praying together each morning in the parking lot prior to their shifts. The group has since grown to between 50 and 60 drivers.

Employees reported to Liberty Counsel that the center manager told a driver on January 16, 2020 that the drivers “cannot pray anymore on company property because someone else may feel discriminated against.” Then January 20, the manager told a second driver that the drivers “could no longer pray on company property because it violates others’ religious rights.” The following week, the drivers met, but did not pray. Some bowed their heads in a simple moment of silence.

On January 27, a friend of the drivers posted a message on Facebook that UPS was prohibiting the drivers from praying. The post has since been shared more than 1,100 times.

Since then, several drivers with many years’ experience who regularly participated in the prayer meetings have been fired for what appears to be pretextual reasons. Other drivers are afraid of speaking out in the wake of this firing.

“An order that employees refrain from voluntarily praying together violates Title VII of the Civil Rights Act of 1964,” Liberty Counsel Founder and Chairman Mat Staver said. “Employers are prohibited from discriminating against employees based on religion. These UPS drivers may voluntarily gather for prayer in the parking lot before they clock in for work. UPS must permit the drivers to continue praying together and reinstate the jobs of any who were fired.”

UPS has not issued a formal response.