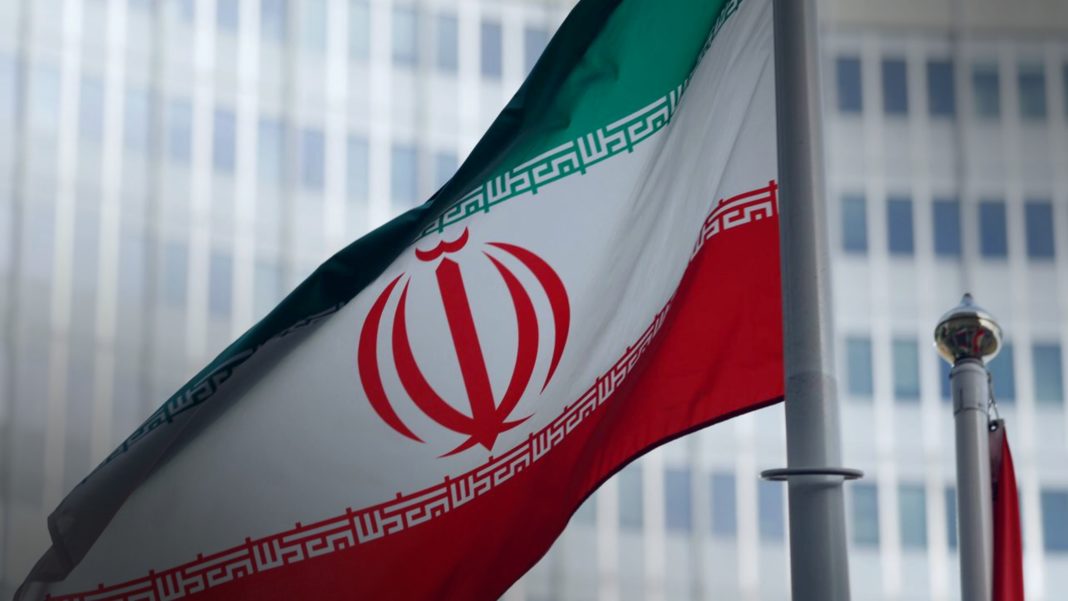 Iran has passed another milestone in violating the nuclear deal signed with world powers in 2015, the UN’s atomic watchdog said, according to a report.

In the wake of the unilateral US pullout from the nuclear deal last year, Iran in recent months has been breaching the conditions of the pact by increasing its stockpiles of enriched uranium and increasing its enrichment capacity.

On Monday, the International Atomic Energy Agency sent a report to member states saying Iran has surpassed the 130-metric tonne stockpile allowed by the deal, according to the Reuters news agency, which said it had obtained a copy.

“On 16 November 2019, Iran informed the Agency that its stock of heavy water had exceeded 130 metric tonnes,” the IAEA report said.

“On 17 November 2019, the Agency verified that the Heavy Water Production Plant (HWPP) was in operation and that Iran’s stock of heavy water was 131.5 metric tonnes,” the report added.

A prominent member of Iran’s powerful Guardian Council, Abbas Ali Kadkhodaei, told The Associated Press last week that the Islamic Republic should stop honoring all terms of the collapsing deal, showing an increasing willingness among Iran’s hardliners to use the country’s atomic program to pressure Western powers.

Nonproliferation experts are already concerned that steps Tehran has taken over the past months away from the accord narrow the estimated year it would need to build a nuclear bomb, if it chose to pursue one.

Tehran says it has in recent months taken four steps away from the accord.

Iran now enriches uranium up to 4.5%, beyond the 3.67% allowed by the deal. Iranian officials say their stockpile of low-enriched uranium is over 500 kilograms (1,100 pounds), above the accord’s 300-kilogram (661-pound) limit. It also began using advanced centrifuges prohibited by the agreement and resumed enrichment at its underground Fordo facility.

Shielded by the mountains, the facility also is ringed by anti-aircraft guns and other fortifications. It’s about the size of a football field, large enough to house 3,000 centrifuges, but small and hardened enough to lead US officials to suspect its purpose was rapid uranium enrichment to weapons-grade levels.

Iran insists Fordo was built at such a location to protect it from threatened airstrikes by Israel and the West but that it was intended only to serve Iran’s peaceful nuclear program.

Completely abandoning the deal could lead to an immediate confrontation. Israel, which has bombed Iraq and Syria in the past to stop their atomic programs, has repeatedly warned it won’t allow Iran to build a nuclear weapon.

The Guardian Council in 2015 approved the nuclear deal, which saw Iran limit its enrichment of uranium in exchange for the lifting of economic sanctions. Iranians celebrated in the streets of Tehran, hopeful the deal between their relatively moderate President Hassan Rouhani and then-US president Barack Obama meant Iran might normalize relations with the West after decades of enmity.

But US President Donald Trump withdrew from the accord in May 2018, saying the deal didn’t go far enough to halt the Islamic Republic’s quest to develop nuclear weapons, stop Iran’s ballistic missile program, and what he described as Tehran’s malign influence across the wider Mideast.

The US pullout from the nuclear deal sent Iran’s economy into freefall. Nationwide economic protests roiled Iran at the end of 2017, and widespread anti-government demonstrations and riots have returned recently in protest of a deeply unpopular gas price hike.