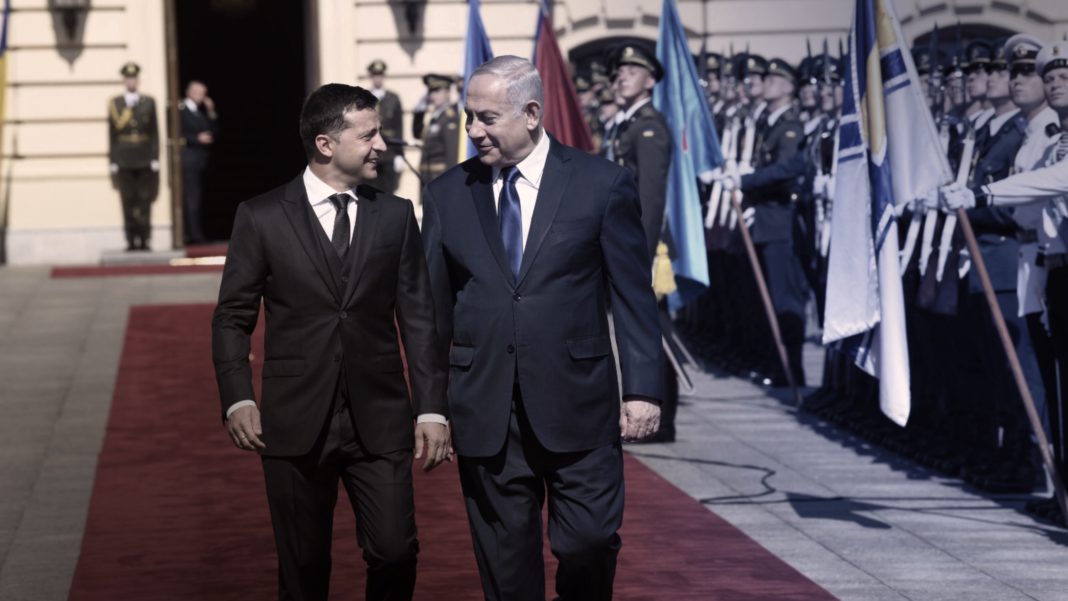 The Ukrainian government has announced their intentions to open a new ‘innovation and investment’ center in Jerusalem; Katz: The office will be equivalent of a diplomatic office and be a part of the Ukrainian embassy in Israel.

The Ukrainian government has announced its intention to open a new innovation center in Israel’s capital, Jerusalem. This decision comes amid the growing relationship between Israel and Ukraine, with the goal of economic benefits for both countries. Israel currently has the best economy in the Middle-East and one of the fastest-growing economies in the world.

Israeli Foreign Minister Israel Katz stated, “I congratulate the Ukrainian government on its official announcement to open an innovation and investment office in Jerusalem…The office will be equivalent to a diplomatic office and will be a part of the Ukrainian embassy in Israel.” He would also add, “The office’s opening is a result of the Israeli Prime Minister Benjamin Netanyahu’s visit to Kiev during the summer and is an expression of the strong relationship between the two countries, as well as the two sides’ commitment to promote said relationship in all fields, with emphasis of economic cooperation, the high-tech field in particular,”.

Israeli FM Katz made it very clear that he has instructed the Israeli government to put this on the “fast-track” in order to expedite the process.

This move further strengthens the world’s recognition of Jewish sovereignty over Jerusalem, as well.