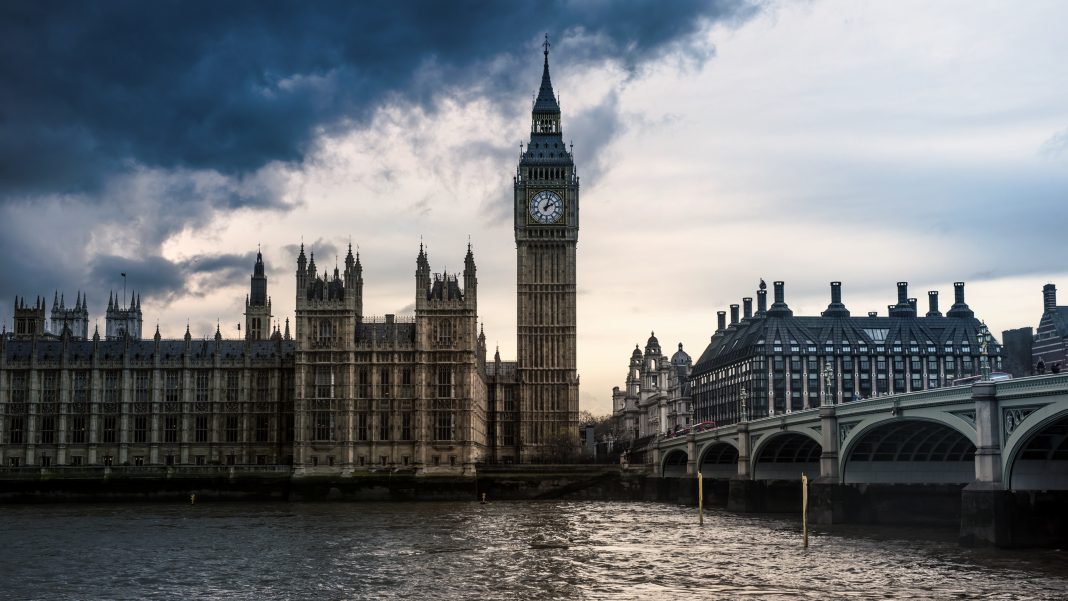 A Christian group in the United Kingdom has launched a campaign to raise awareness of the government’s attempt to ban so-called conversion therapy.

If passed, the measure could prevent ministers from praying for those coping with same-sex attraction and their sexual orientation.

The Christian Institute’s “Let Us Pray” movement says the ban on conversion therapy aims to outlaw prayer, preaching and pastoral care but it shouldn’t be illegal for churches to teach what they believe.

“We want to protect the freedom of Christians to teach and practice their beliefs,” the group’s website reads. “Christians believe in marriage between a man and a woman as the only context for sex. This belief is mainstream, biblically-based, long-standing, and implies no malice towards anyone.”

Conversion therapy is a phrase used by LGBTQ advocates who say the practice is harmful to individuals and could drive someone to hurt themselves or commit suicide.

Let Us Pray spokesman Simon Calvert told GB News that supporting the conversion therapy ban is essentially targeting “the beliefs of evangelical churches and the people who worship in them.”

British Prime Minister Boris Johnson said earlier this year that praying for someone who was exploring their gender identity would not be criminalized in any conversion therapy ban.

“As the Government made clear in 2018 when we first made our commitment to end conversion therapy, we will continue to allow adults to receive appropriate pastoral support (including prayer), in churches and other religious settings, in the exploration of their sexual orientation or gender identity,” Johnson wrote in a letter to the Evangelical Alliance. “Like you, I do not want to see clergy and church members criminalized for normal non-coercive activity.”

But Calvert says the Let Us Pray campaign is concerned that the demands of LGBTQ activists could “reach in and affect the ordinary work of churches.”

“The message of the church is the offer of forgiveness in Christ, so it is absolutely essential to evangelical churches to be able to teach that every single human being is a sinner,” Calvert explained.

Ken Ham, in his article, “Conversion Therapy Bans Are a ‘Trojan Horse’,” explained that so-called “conversion therapy bans” are a direct assault on the religious freedom of Christians and their ability to speak Biblical truth: