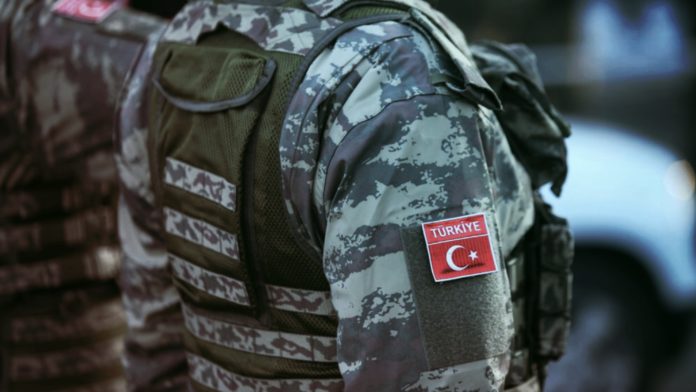 Reports of airstrikes being conducted by the Turkish Armed Forces (TSK) on Monday evening; Strikes said to be ‘preemptive’ in nature; SDF: Turkey’s unprovoked attack on our areas will have a negative impact on our fight against ISIS.

Reports of airstrikes being carried out by the Turkish Armed Forces (TSK) came flooding in on Monday evening when forces conducted airstrikes near the border of Iraq and Syria.

Turkey has claimed responsibility for the attacks and has deemed their motive behind them as ‘preemptive’, in that, their goal was to cut off a major route being used by the Kurds to move weapons and other military supply. The United States has backed the Kurds for some time in their common goal of eradicating ISIS, but Turkey has a different take on the Kurds. Their relationship is not a healthy one, as Turkey has labeled them a terrorist organization due to some other Kurdish operatives that are active within Turkey’s borders.

While the United States has withdrawn from the immediate area, the White House still remains vigilant concerning Turkey. President Trump tweeted, “As I have stated strongly before, and just to reiterate, if Turkey does anything that I, in my great and unmatched wisdom, consider to be off limits, I will totally destroy and obliterate the Economy of Turkey (I’ve done before!),”

While his motives are good and there’s likely to be more of a strategy in place than the public realizes, President Trump has and is facing heavy backlash for what seemingly appears to be his abandonment of the Kurds, who’ve been a big factor in defeating ISIS in the region. This move is seen as something likely to leave the Kurds unprotected from more strikes by Turkey. That being said, there may be a high price to pay if Turkey abuses the trust of the White House.

More than likely, it’s not going to be a quiet week in the region, as these strikes came within 24 hours of the announcement from the White House.