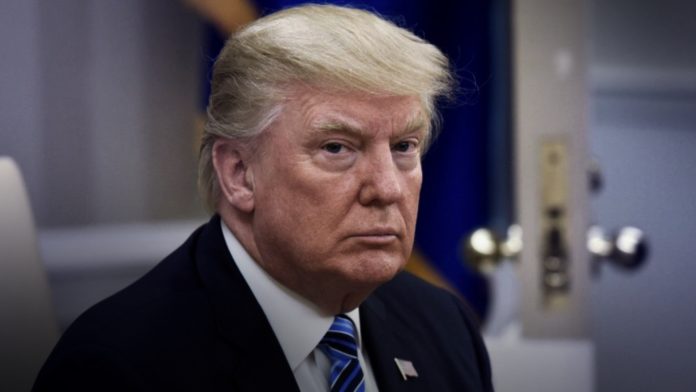 “We must all come together to fight, confront, and eradicate the evil scourge of anti-Semitism” – US President Donald Trump

US President Donald Trump on Sunday urged Americans to unite against anti-Semitism after an intruder stabbed five people at a rabbi’s house in New York during a gathering to celebrate the Jewish festival of Hanukkah.

“We must all come together to fight, confront, and eradicate the evil scourge of anti-Semitism,” Trump tweeted, describing the attack as “horrific.”

Last year a white supremacist walked into a Pittsburgh synagogue and shot dead 11 people — the deadliest attack against the Jewish community in the United States.

And earlier this month six people, including the two attackers, were killed in a shooting at a kosher deli in Jersey City, New Jersey, which authorities said was fueled in part by anti-Semitism.

A report in April from the Anti-Defamation League (ADL) stated that the number of anti-Semitic attacks in 2018 was close to the record of 2017, with 1,879 incidents.

As he did Sunday, Trump denounced anti-Semitism after previous attacks but some critics say his rhetoric has played a part.

His daughter Ivanka and son-in-law Jared Kushner are Jewish. But critics blame him for stoking racial hatreds with comments about Muslims and Latin migrants that some white nationalists have taken as confirming their position.