Trans-Humanism – The Original Lie: The Race To Become “As gods” 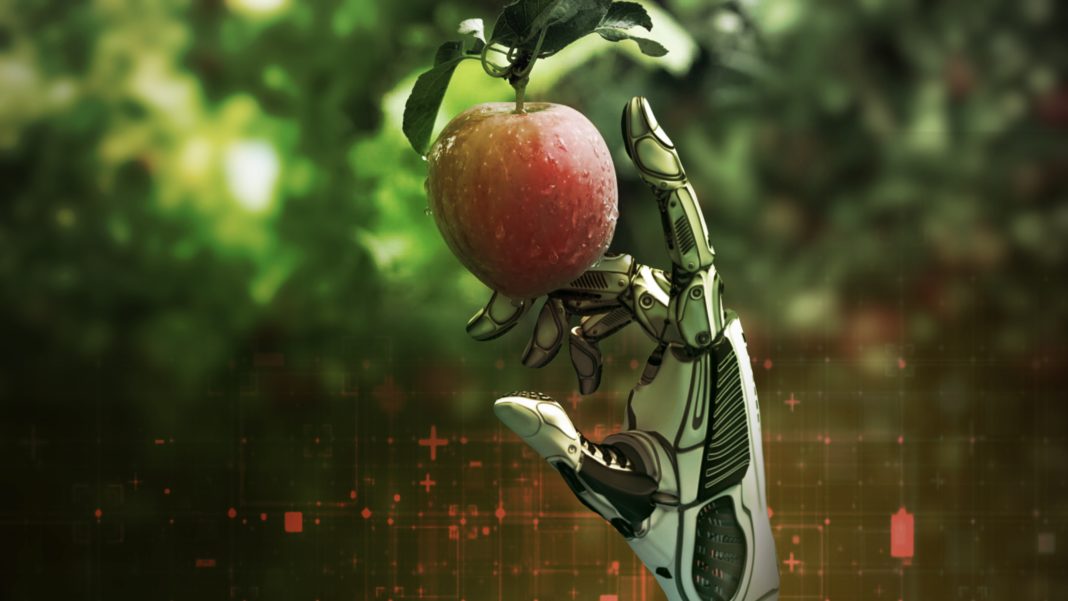 In a 6-minute segment now removed by the BBC on the Trans-humanism movement, the question was posed: “Is this the next phase of human evolution?”

“It’s been argued that humans are no longer evolving,” the videos caption reads, “but now a growing number of people are integrating technology directly into their bodies.”

Kevin Warwick, a professor of cybernetics, defines Transhumanism as “taking humans as we are and moving us forward, linking humans with technology.” He said, “We could call it Post-Humanity as well.”

Within the video, four men (who either are heavy advocates for Transhumanism and/or have taken steps in experimentation with transplanting/linking technology within their own bodies) are interviewed.

The overwhelming theme is that through the merging of technology, we can become “as gods.”

“When we talk about human enhancement, it’s the mind enhancement that is the most interesting part,” explained Andrew Vladimirov, a Transhumanist and Doctor of neuroscience. “Some people think we shouldn’t do it because we shouldn’t play god, while becoming god was the aim of any hero cult, Egyptian funerary practices, and so on. They were all dedicated to one aim, becoming gods.”

Transhumanist Liviu Babitz implanted a device connected to earth’s magnetic field, “the north sense,” to his chest to notify him whenever he was facing north. Consider his comment:

“The way that I see the environment, the way I see directions today is completely different. First of all, your memories start to include a piece of data that your other memories didn’t include. I’m going to remember forever that this interview was facing north. I know this is the exact same direction I enter my house, the same direction that I enter into my son’s school. All this information is processed, and then thoughts, creations, ideas, and feelings come out of it.”

He goes on to say, “Everything, every creation and every idea that we have, is based on one or other sensory input. It means, if we have other senses, as humanity, we can start creating from places we never thought before and new creations we could never think of creating with the senses we were born with.”

Mark O’Connell, in his book, “To Be a Machine,” summarizes with this point:

In an article from the Guardian, “No death and an enhanced life: Is the future trans-human?” Kurzweil and his followers say they believe this turning point will be reached around the year 2030. That’s when they think biotechnology will enable a union between humans and genuinely intelligent computers and AI systems.

They believe the resulting human-machine mind will become free to roam a universe of its own creation, uploading itself at will on to a “suitably powerful computational substrate.”

Through this ever-increasing popular ideal of Transhumanism, we see the push of becoming “as gods.” of transforming into “enhanced creators,” to “eradicate ageing as the cause of death,” and becoming “the image of our own higher ideals.”

They believe we will become gods, or more likely “star children” similar to the one at the end of 2001: A Space Odyssey.

The desire to become ‘as gods’ is not an old concept.

Anyone who has read the Bible can see a definite parallel with this rhetoric. It is as if they are quoting directly from Satan himself along with a rebellious mankind.

This same self-exalting pride bred in the trans-humanist movement was found originally in satan’s desire to propel his throne above God’s. It is also the same bait Satan used to tempt Eve in the garden of Eden.

Genesis 3:5 KJV – “For God doth know that in the day ye eat thereof, then your eyes shall be opened, and ye shall be as gods, knowing good and evil.”

Over and over again, like a broken record player, we see Satan’s same strategy throughout a corrupt humanity. The same old script being played out with increasing fervour and as a defiant mankind continues to eat it up in a frenzy. The reality that they refuse to face, is the bitter end that comes with raising your fist to an eternal creator.

The Bible says in the last days, halfway through the tribulation period, the antichrist himself will sit in the temple of God and declare himself above the God of gods and deceive many. (See Daniel 11, 2 Thessalonians 2) And the end of the antichrist and his followers is to be cast into the lake of fire (Revelation 19:20).

It is interesting to note that in our current day and age, we see this same antichrist spirit rearing its head in Trans-humanism.

Think about the following statement: “We can and should merge with machines. Remaking ourselves, finally, in the image of our own higher ideals.”

It is apparent that the aim of the transhumanist movement is to exalt man’s image to something “new and improved” set above God’s image.

This ideology is blasphemy and satanic. But remember, “their folly shall be manifest unto all men“ (2 Timothy 3:9).

Isaiah 14:12-15 KJV –  “How art thou fallen from heaven, O Lucifer, son of the morning! How art thou cut down to the ground, which didst weaken the nations! For thou hast said in thine heart, I will ascend into heaven, I will exalt my throne above the stars of God: I will sit also upon the mount of the congregation, in the sides of the north: I will ascend above the heights of the clouds; I will be like the most High. Yet thou shalt be brought down to hell, to the sides of the pit.”