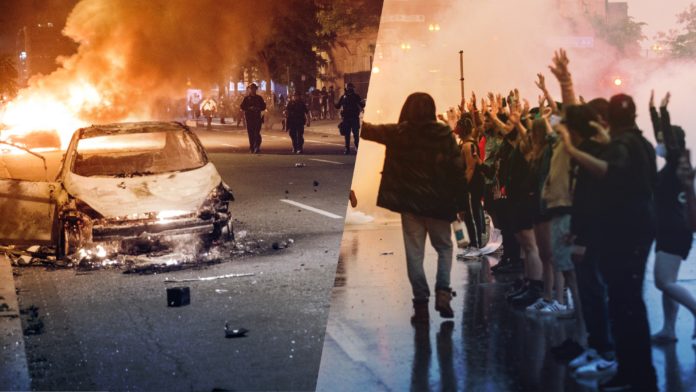 There’s a lot going on in this world right now, but remember the words of Jesus where he said, “…and every city or house divided against itself shall not stand” (Matthew 12:25 KJV). That appears to be where we are right now in America.  This world is moving from one threat of implosion to another.

We are witnessing an increase in earthquakes. We are seeing also the threat of greater famine throughout much of Africa and threatening other parts of the world. We are still dealing with coronavirus. Then we throw in the riots and the violence that have broken out, not just in America, but even in Europe. Not only that but also over in Israel the Palestinians are using the George Floyd tragedy as the reason for what they are doing against the Jews.

Many have said that church is illegal, opening a restaurant is illegal (or was just as of a week ago) you can’t get your haircut in a barbershop, beauty salons needed to be closed. Yet at the same time, voices that are saying these things are illegal, are encouraging now rioting and looting. I find this terribly alarming.

When I look at this, we have George Floyd murdered by a police officer (an absolute tragedy) and since then, several cops have also been killed. The whole George Floyd story is lost in all of the madness and all of the violence that is taking place.

We simultaneously have Hollywood a-listers that are encouraging these actions! Look at this article:

“Hundreds of businesses have been damaged, looted, vandalized or burned to the ground as protests turned into riots. Multiple Hollywood actors have contributed to a fund established to bail out the rioters who have been torching and looting the Twin Cities.”

What in the world is going on? Why are people doing this? What’s right is wrong, what’s wrong is right! That’s exactly what the prophet Isaiah warned about during the last days:

Yet, in Matthew chapter 24 when the disciples asked Jesus: “what shall be the sign of thy coming, and of the end of the world?” He gave the disciples several signs: “And Jesus answered and said unto them, Take heed that no man deceive you. For many shall come in my name, saying, I am Christ; and shall deceive many.”

We live in a world of deception. We can’t tell what’s fake news, we can’t tell what’s real news, even when it comes to coronavirus we hear many different reports. Then we look at the riots, the violence and the protests. George Floyd’s story is lost in all of the madness, all of the spin, and all the sensationalism that’s happening. Lives are being destroyed, businesses are just absolutely ruined.

Jesus then went on and said: “And ye shall hear of wars and rumours of wars: see that ye be not troubled: for all these things must come to pass, but the end is not yet. For nation shall rise against nation, and kingdom against kingdom: and there shall be famines, and pestilences, and earthquakes, in divers places.” (Matthew 24:6-7 KJV)

Where Jesus said “nation will rise against nation”, the term ‘nation’ comes from a Greek word ‘ethnos’ where we get our English word ‘ethnic’. It literally means ‘people group against people group’.

Jesus said that during the last days, like birth pains upon a pregnant woman, people group will rise up against people group. Folks, that’s what we are witnessing! A nation divided against itself cannot stand!

As I’m looking at the current protests and riots, there seem to be two different parts: There are those who are wanting to peacefully protest, and there are those that just want to riot. I can tell you this, it doesn’t take a rocket scientist to figure out these things are being funded from somewhere.

In the very city where I live, people were brought in by bus from another city over an hour away to riot in the streets. Who funds the buses? Who is organizing these things? These things have the same M.O. throughout the entire country.

We live in a time of great tragedy, but consider Psalm 33, where the psalmist wrote:

Psalm 33:10 KJV – “The Lord bringeth the counsel of the heathen to nought: he maketh the devices of the people of none effect. The counsel of the Lord standeth for ever, the thoughts of his heart to all generations. Blessed is the nation whose God is the Lord; and the people whom he hath chosen for his own inheritance.”

Did you see that? ‘Blessed is the nation whose God is the Lord.’

Consider this, the problem is sin, not skin, the answer is grace, not race. Jesus died for anyone that would say yes to Him. Our nation and our world need God.

Pastor Tom Hughes
Lead Pastor of 412 Church in San Jacinto, California. Founder of Hope For Our Times and Conference speaker. 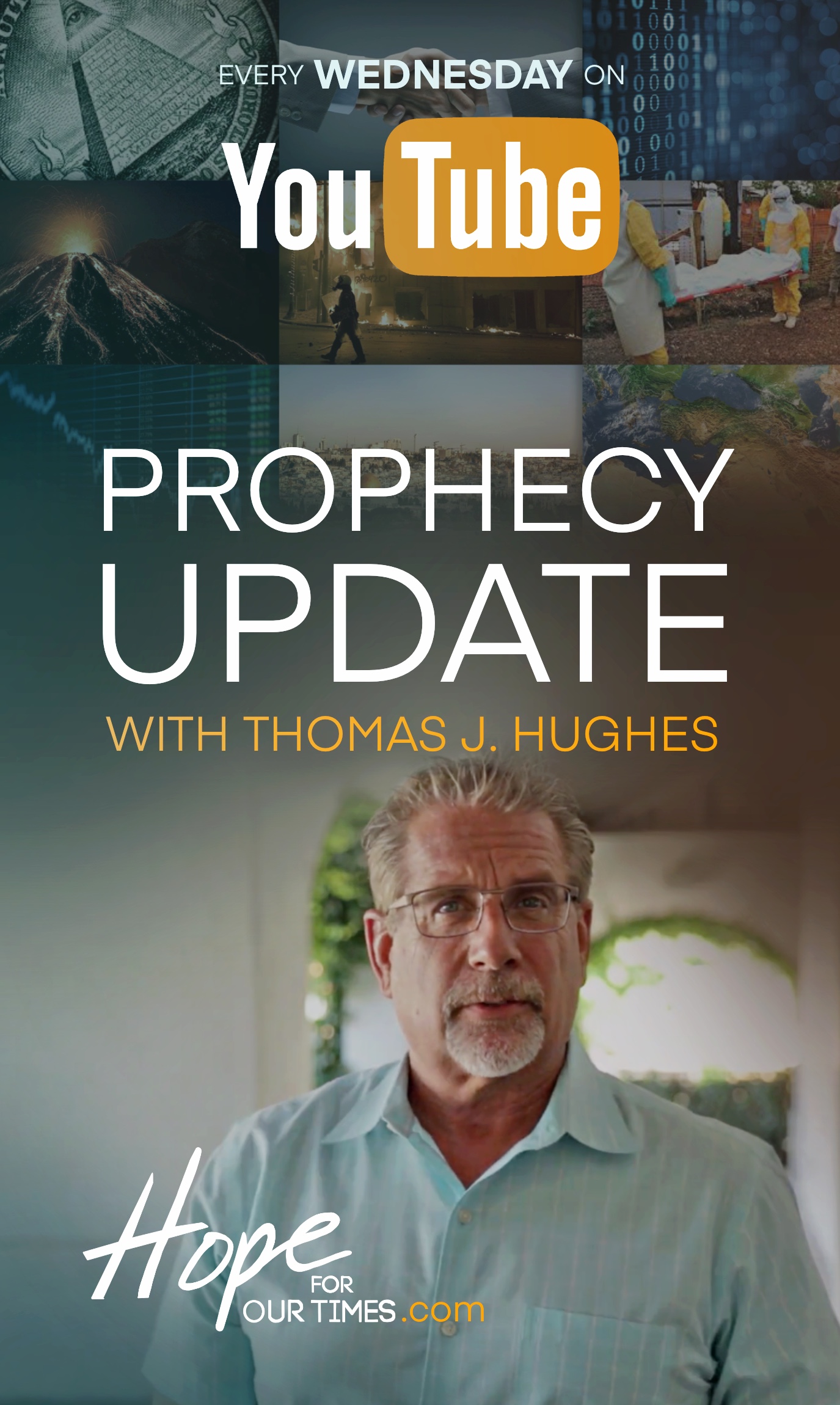