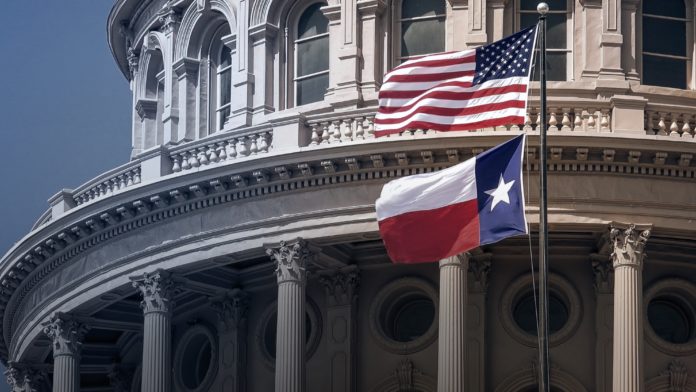 Texas Gov. Greg Abbott announced via Twitter on Wednesday that the state would be investigating the matter of 7-year-old James Younger of Dallas, a boy caught in a custody battle over the insistence by his pediatrician mother that he receive life-altering gender reassignment treatments against the wishes of his father.

A Dallas jury on Monday ruled 11-1 against granting “sole managing conservatorship” rights to the father, Jeffrey Younger, for James and his twin brother, Jude, despite arguments by his attorney that James displays a desire to dress and act as a boy when he visits his father. James’ mother, Dr. Anne Georgulas, has reportedly dressed James as a girl since he was 3 and enrolled him in kindergarten as a girl named “Luna,” the person his classmates know him as.

In the wake of public outcry, Abbott tweeted:

As of Thursday morning, the tweet had received nearly 70,000 likes and 20,000 retweets, as well as a score of positive responses.

Georgulas has accused Younger of child abuse for refusing to affirm James as “Luna” and has sought to strip Younger of his parental rights. She wants Jeffrey Younger to pay for James’ visits to a transgender-affirming therapist and transgender medical alterations, including “chemical castration” when James turns 8. Court documents showed that James only dresses as a girl when he is with his mother.

Last week, protestors called on Texas lawmakers to pass legislation making it illegal for anyone under the age of 18 to begin medical gender transition.

Unless the state is able to legally intervene, Georgulas may now start James on puberty blockers and cross-sex hormones, while Younger will be required to affirm James as a girl, as well as take a class on transgenderism.

LifeSiteNews has reported that the court has prohibited the father from teaching James that he is a boy or from sharing Biblical views on sexuality and gender.