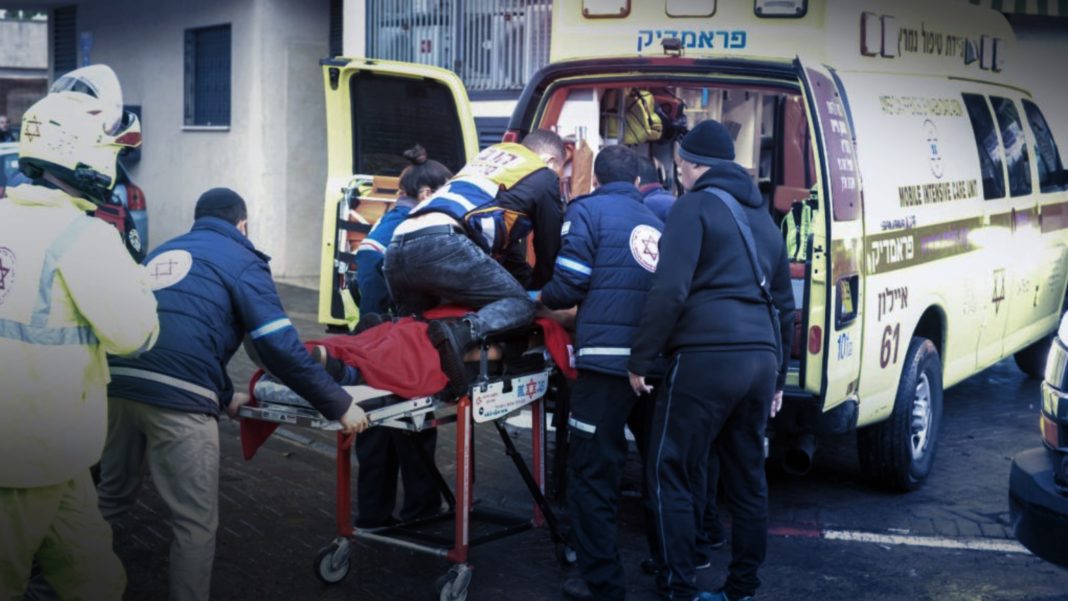 A man and a woman, both in their thirties, died of drowning on Saturday after being trapped in a flooded elevator in southern Tel Aviv, after central Israel was hit by record-level precipitation.

The elevator got stuck on the parking level of a residential building in the Hatikva neighborhood, so that emergency services had to saw off the roof to get to the victims, one of whom was pronounced dead on the scene, with the other dying in the hospital.

According to the Hebrew-language Ynet news site, the levels of precipitation rose to over 71 millimeters during a two-hour period.