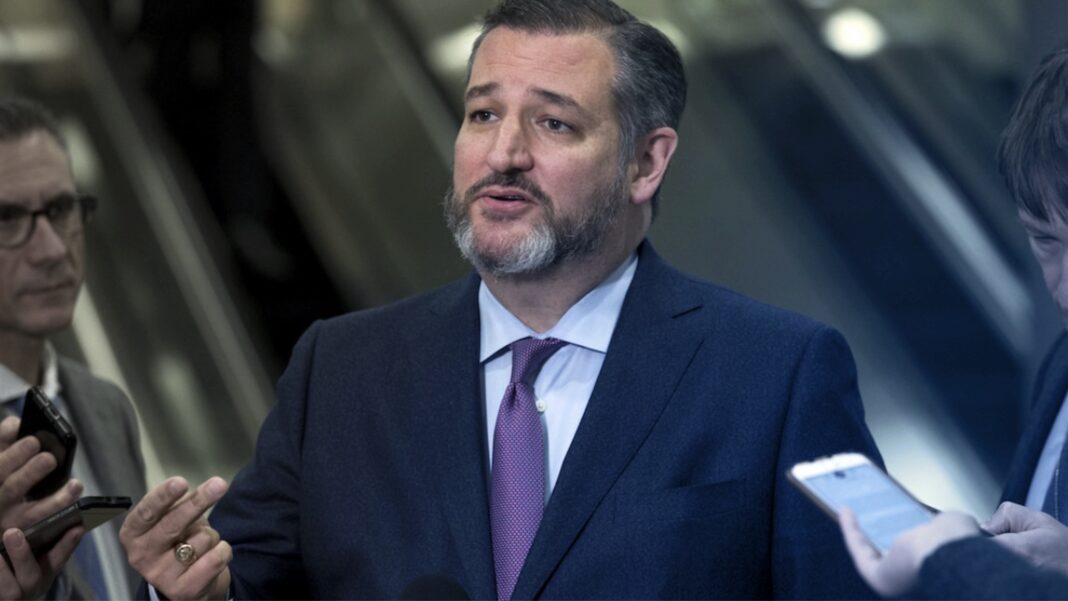 US Senator for Texas Ted Cruz has said that “antisemitic voices in the far-left” of the Democratic Party will have a strong role in the party’s agenda with Israel should Democratic candidate and former vice president Joe Biden win the presidential election in November.

Speaking at The Jerusalem Post Annual Conference, Cruz, a Republican, strongly criticized the stance taken by the Obama administration towards Israel, and accused former president Barack Obama and Biden of having orchestrated the UN Security Council Resolution 2334 which stated that Israeli settlements in the West Bank and east Jerusalem are illegal.

He also asserted that President Donald Trump’s decisions to move the US embassy to Jerusalem and to pull out of the Iranian nuclear deal helped spur the recent normalization agreements between the United Arab Emirates and Bahrain with Israel.

During his interview, the US senator argued that the Iran nuclear deal signed in 2015 between the Iran, the US and five other world powers had badly politicized the US relationship with Israel.

“That dynamic is dangerous. If you look at the Democratic Party, there are some vocal antisemitic voices on the far left that are in the ascension, that if Biden wins will have a serious and vocal role,” he claimed.

And he alleged that both Obama and Biden had helped advance the UN resolution against Israeli settlements, during the transition period between Trump’s election victory and his inauguration, claiming that this could presage similar moves under a Biden presidency.

“It spoke volumes that after the 2016 election, the outgoing step that president Obama and Biden took was to orchestrate UN Resolution 2334, a blatantly anti-Israel resolution, predicated on a mountain of laws, claiming much of modern Israel is illegally occupied territory, claiming the Jewish quarter of [the Old City of] Jerusalem and the Wailing Wall is illegally occupied territory.

“That should never have happened. A strong American should have vetoed it. Not only should Obama and Biden have vetoed it, behind the scenes they quietly orchestrated it.Those are the voices that would be in ascension in a Biden presidency and I worry about it.”

Cruz also praised Trump’s relationship and policy towards Israel, saying that the recent signing of the Abraham Accords with the UAE and the normalization of relations with Bahrain was “the fruit” of the embassy move and the withdrawal from the Iranian nuclear agreement.

“The State Department, and the Defense Department said ‘don’t move the embassy, it would enrage Israel’s enemies and would impede the cause of middle east peace’,” said Cruz.

“I disputed that, I argued to the president that if we move the embassy it will be heard by our friends and enemies that we are unequivocally showing that we stand with Israel, period, the end. That clarity is the necessary precondition for peace. It is prerequisite for peace.

“Clarity is power. In the Middle East people respect strength not weakness. If you can be bullied militarily or by The New York Times and CNN then you’re not respected.”

In Genesis 12:3, God calls all the people and nations of the world to bless the Jewish State. God promises that if they do bless Israel they will in return be blessed by the Lord. Contrariwise, the same verse also says that all that decide to curse Israel will in return be cursed.

The Bible also says that God will judge nations by how they treated the Jewish State of Israel (Joel 3:2).

Could the introduction of a new leader that curses the nation of Israel be detrimental to the United States and bring an end to God’s hand of blessing? For this and many more reasons it is the responsibility for Christians to vote Biblically and be specifically mindful to elect leaders that will stand strongly with the nation of Israel.