Sweden: Around 90 Per Cent of 2015 Migrants with Residency Status Are Unemployed 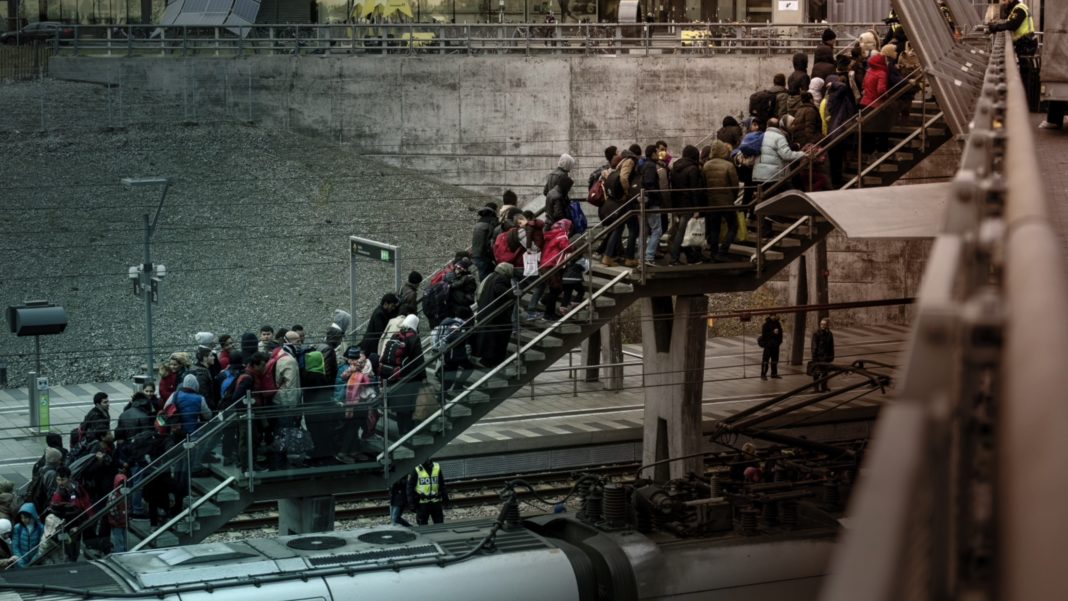 Of the 40,019 migrants with permanent residency status who are eligible to work, only 4,574 of them support themselves independently through working, according to Statistics Sweden’s integration database for health insurance and labour market studies (LISA).

A further 9,970 migrants receive money to study in Sweden, while another 18,405 are on municipal welfare programmes. Eight of the ten municipalities which took in the most migrants per population in 2015 also have unemployment rates far above the national average, Aftonbladet reports.

The municipality of Ljusnarsberg took in the most migrants per population, 230 per 1,000 people, and currently has an unemployment rate of over ten per cent.

Professor and economist Per Lundborg said the solution to the problem is to create more jobs that do not require large amounts of training or education.

“Sweden is one of the most high-tech countries in the world, where we streamline simpler jobs. Therefore, the knowledge gap is too large for many of the refugee immigrants who come here,” Lundborg noted.

“Sweden is a high-cost country. It is expensive to live here. If you then have a group that does not meet their living expenses through the work they do, they must still go to the society for help with their livelihood,” he added.

The figures come only days after the European Union statistics agency Eurostat revealed that Sweden was now 24th out of 28 member states in terms of unemployment.

Figures released last year showed a stark contrast between the native Swedish unemployment rate and the foreign-born unemployment rate. As a result, many municipalities which took in a high number of asylum seekers in 2015 have recently announced major financial troubles, some on the verge of bankruptcy.

Germany, which took in the most asylum seekers during the 2015 crisis, has seen similar problems getting migrants into work. A 2017 report claimed that the district of Salzlandkreis in Saxony-Anhalt had a migrant unemployment rate of 96.3 per cent.