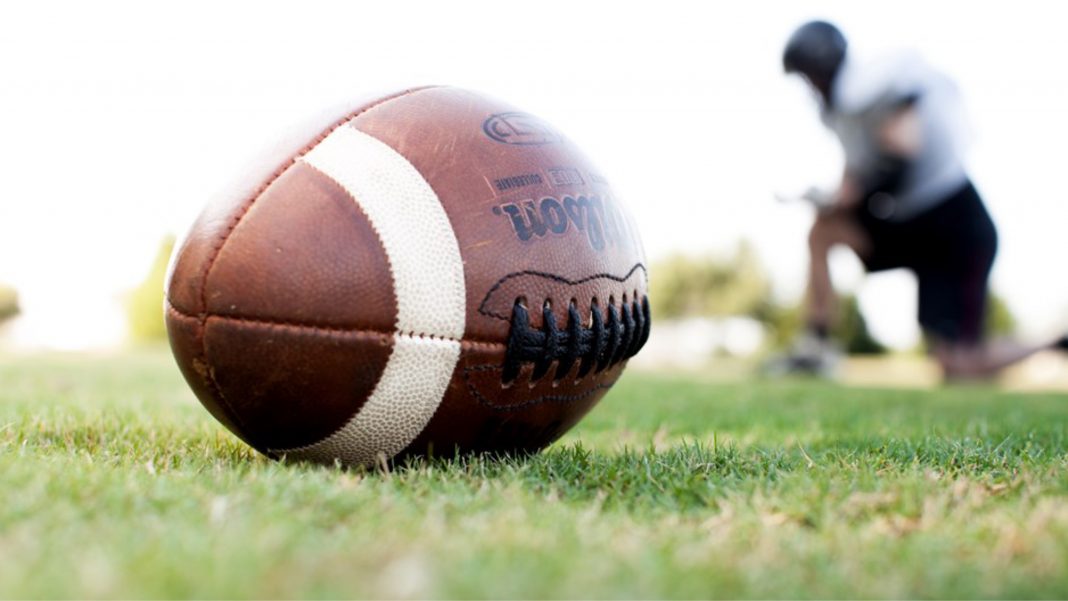 The tradition of postgame prayer after Friday night high school football games runs deep in the Bible Belt. Even in public schools. So, when a local school district in Putnam County, Tennessee, responding to complaints from an out-of-state secularist organization, told its coaches and other employees they could not lead students in prayer, the fans and students took over.

The result was a postgame prayer scene you have to see to believe.

Upperman High School was scheduled to play Stone Memorial High School on Friday, September 17. Ahead of that game, however, the school district received a letter from Washington, D.C.-based Americans United for Separation of Church and State admonishing the district for “several instances of prayer and proselytizing at events at Cookeville and Upperman high schools.”

In response, the district instructed its employees – including teachers, staff and coaches – that they were not allowed to lead students in prayer. Americans United celebrated by claiming “A great WIN for [Church-State] Separation!” on Twitter.

When parents got wind of the order, however, they were not pleased. One of them was Dustin Whitefield.

“We do realize this is a public school, but it has always been optional for players to pray, and has been a voluntary event,” Whitefield wrote to WZTV Nashville. And then he proposed a solution.

“We will join hands and encircle them from a distance as a sign of protection and solidarity in choosing to continue to pray. This is a parent led event! We are encouraging anyone that would like to show their support to please join us.”

And they showed up in numbers, as a photo of the large crowd posted on Facebook by Bob Vick, a Putnam County Schools alum, shows.

Nothing energizes the faith community faster than being told that prayer is unacceptable. Kudos to the parents and students of Putnam County schools for keeping their prayer tradition intact.

The U.S. Supreme Court ruled in 1962 that school-sponsored prayer in public schools violates the Establishment Clause of the First Amendment. The interpretation and application of that ruling, however, has gotten so out of hand over the years that a high school football coach by the name of Joe Kennedy in Bremerton, Oregon, praying quietly to himself in 2015 on the football field after a game, lost his job.

Coach Kennedy is now asking the Supreme Court to take up his case, clarify the contours of the First Amendment with regard to such expressions of faith, and hopefully give him his job back.

Franklin Graham, in his article published in September’s edition of Decision Magazine, wrote about his gratitude for Christians like Coach Joe Kennedy “who refuse to bow to the gods of this age and are willing to pay whatever the cost may be for their steadfastness”:

Another Washington state case that could make its way to the Supreme Court this fall concerns Coach Joe Kennedy, who was fired by his high school administrators after he refused to stop praying on the football field following games, a practice that has long been commonplace across America. Can you imagine, being fired for simply praying publicly on a football field with willing players?

How grateful we should be for courageous men and women like these, who refuse to bow to the gods of this age and are willing to pay whatever the cost may be for their steadfastness.

The flagrantly immoral course that our nation has taken just in the last decade should concern every single Christian who desires to live by the rights of their Biblically informed conscience. We have degenerated morally at such an accelerated rate that it will take God’s providential hand to stay His judgment on our land.

Millions of murdered babies. Laws and court rulings that increasingly prioritize the rights of LGBTQ individuals over the rights of Christians. All-out hostility toward anyone who dares to pray to Almighty God. All these are a stain on our soil and a stench in the nostrils of a holy and righteous God, before whom all must stand one day.

From an eternal perspective, there will be different outcomes for those of deep personal faith in the Lord and those who have been the oppressors.

Second Thessalonians 1:4-10 says: “Therefore we ourselves boast about you in the churches of God for your steadfastness and faith in all your persecutions and in the afflictions that you are enduring. This is evidence of the righteous judgment of God, that you may be considered worthy of the kingdom of God, for which you are also suffering—since indeed God considers it just to repay with affliction those who afflict you, and to grant relief to you who are afflicted as well as to us, when the Lord Jesus is revealed from heaven with his mighty angels in flaming fire, inflicting vengeance on those who do not know God and on those who do not obey the gospel of our Lord Jesus. They will suffer the punishment of eternal destruction, away from the presence of the Lord and from the glory of his might, when he comes on that day

In God’s mercy, He always leaves room for sincere and genuine repentance and faith—for those who turn from their sins and put their faith in the Lord Jesus Christ.