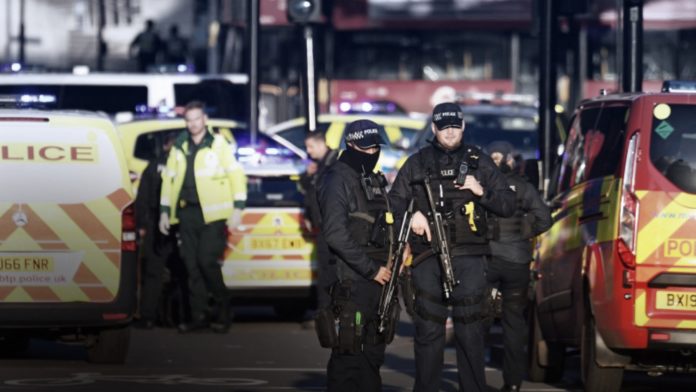 Dutch police said on Friday that several people have been wounded in a stabbing attack at a popular shopping area located in The Hague.

The violent attack apparently took place at Grote Marktstraat, a popular consumer destination lined with department stores and cafes, which was reportedly busy with shoppers looking for Black Friday deals.

The condition of the victims remains unclear. The incident comes just hours after a deadly terror attack claimed the lives of two victims on London Bridge.

The suspect, who police say wounded multiple people, was shot and killed by British authorities.