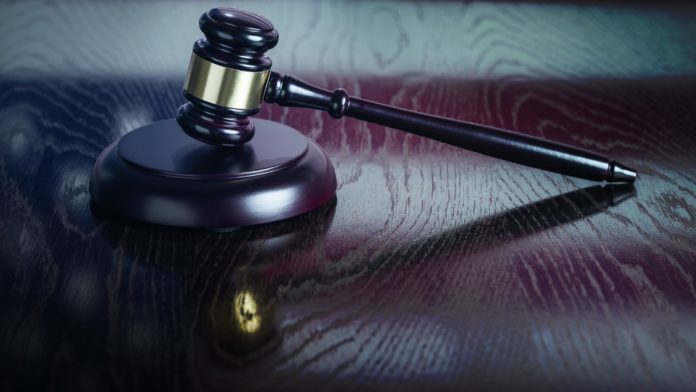 A provision to reauthorize a U.S. agency charged with monitoring religious freedom around the world was included in this week’s omnibus spending bill following months of negotiations.

The omnibus spending bill released Monday by the Senate Appropriations Committee included language reauthorizing the U.S. Commission on International Religious Freedom (USCIRF) for three years, a victory for the agency’s commissioners who have watched for months as lawmakers debated the watchdog’s future.

“The inclusion of provisions related to the United States Commission on International Religious Freedom (USCIRF) in the Consolidated Appropriations Act for Fiscal Year 2020 is vital for continuing to advance religious freedom worldwide,” said a spokeswoman for Sen. Marco Rubio (R-Fla.).

“This bipartisan compromise reauthorizes USCIRF for three years and enhances its credibility and transparency,” she continued.

The agency’s efforts made headlines last year with the freeing of pastor Andrew Brunson from custody in Turkey, a move for which the agency’s commissioners extensively lobbied.

Monday’s announcement that the bill would include USCIRF’s reauthorization comes after senators on the Foreign Relations Committee previously released a compromise bill in September that would have recertified the watchdog for four years.

The compromise included in the omnibus bill authorizes the agency for one less year, but includes language to reflect higher funding levels USCIRF has enjoyed in recent years and clarifies that commissioners of the agency cannot accept travel expenses from non-federal sources.

In an interview with The Hill, commissioner Tony Perkins described the Senate deliberations as a “pretty intense negotiating process so far,” but added that the compromise unveiled Monday would likely satisfy both Republicans and Democrats.