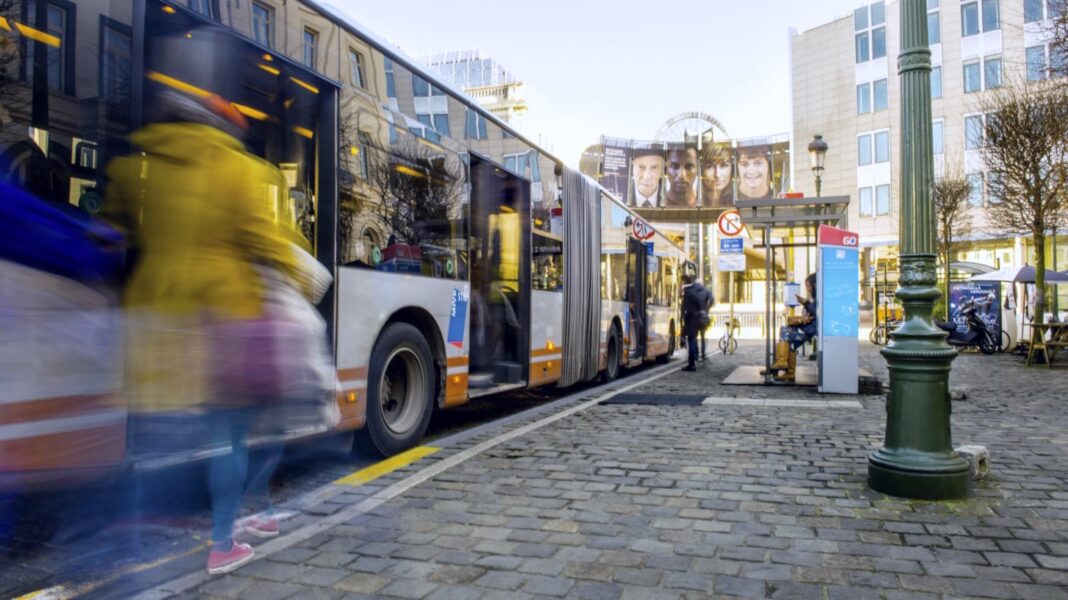 A 57-year-old woman was attacked and seriously injured aboard a bus in Belgium after being labelled a racist during an argument with other passengers.

The alleged attack took place on a bus in Antwerp that was heading from the city centre to the village of Oelegem at around 7 pm on Wednesday.

Footage of the incident spread on social media this week showing the 57-year-old being harassed by other passengers and being called a racist, to which the woman denies the charge and states that another person has assaulted her, Belgian newspaper 7sur7 reports.

The video then cuts to show the woman laying on the ground outside of the bus, her face covered in blood, with the person filming the incident stating: “She says ‘Moroccan cancer’ and looks at what happens to her.”

The woman is said to have received a serious head injury as a result of the attack and that as of Thursday, her condition was considered as being of concern.

Willem Migom from the Antwerp police said that investigators were looking into the incident, saying they “received this video last night, it’s a cut version of what happened. In such incidents, it is not immediately clear who did what. That is why we are conducting an investigation, including the use of all the footage.”

The attack on the 57-year-old comes just days after a 30-year-old woman in the Spanish city of Vitoria-Gasteiz was attacked by four men in a garden near her home after they decided she was a “fascist.”

“Hey, you, fascist, we are going to destroy that beautiful face you have,” the woman claimed her attackers said.

Santiago Abascal, leader of the Spanish populist party VOX, commented on the attack, saying: “Again. Those heartless [men] were Maghrebi [North African Muslims]. And they destroyed the young woman’s face for not having her face covered.”