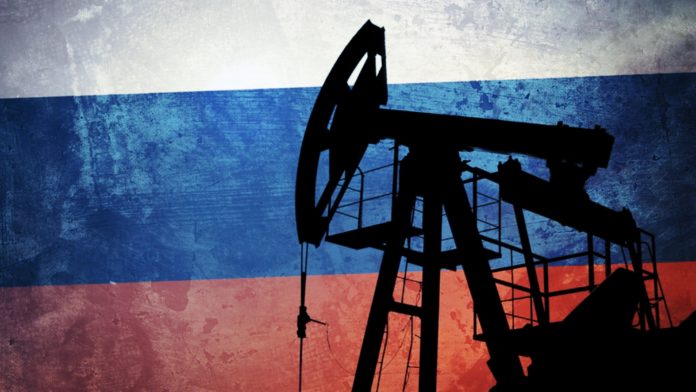 Russia is now voicing complaints about the United States presence in eastern Syria, east of the Euphrates river. Interestingly enough, they’re complaining that the US is taking advantage of the region in order to protect oil smugglers rather than for security purposes. Not long ago, Moscow was working with Iran to bypass US sanctions regarding oil movement via Crimea.

Though Russia is adamant that the US presence inside of Syria is illegal, and they have for some time, the US claims to be moving troops into the region in order to prevent the Islamic State from gaining access to the oil fields.

Russia would have no issue if they were to control the region, and make no mistake about it, while their complaint appears to be from the “moral” approach as they accuse the United States of ‘international state banditry’, their only motive is to control the oil. Russia does not genuinely care about the people or wellbeing of Syria.