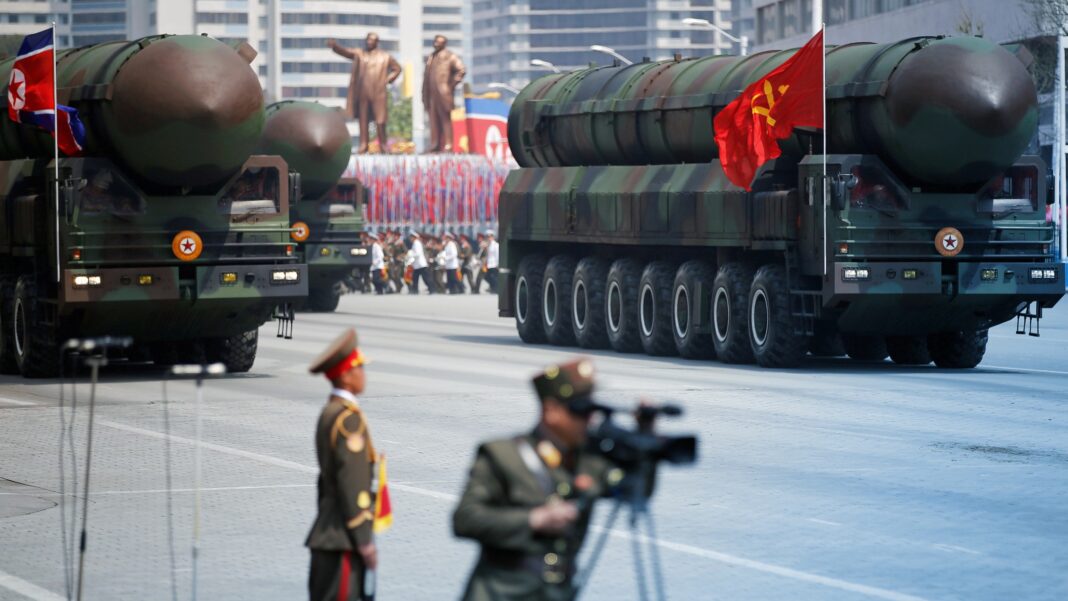 During the last four years, the American media and much of the world was obsessed with Donald Trump. Unless you were looking, you might not have realized that many of the world’s problems have been growing, and growing fast. Today, the unwatched pot has really begun to boil.

During the transition between administrations four years ago, President Obama emphasized to then President-elect Trump the dangers presented by North Korea. The Trump Administration tried top-level negotiations with Pyongyang. For a while, it seemed to work. North Korea stopped launching missiles into the Sea of Japan. They stopped testing nuclear weapons. They even turned down the heat of their rhetoric — at least for a while.

But in some ways, it was already too late. By the end of 2017, they had an arsenal of over a hundred atomic bombs and had already developed their first thermonuclear weapon. That year, they tested a missile that US intelligence says could hit anywhere in the continental United States. And their weapons development didn’t stop after 2017.

In January of this year, they announced that they had developed “the world’s most powerful weapon.” Last October, they unveiled a new, even more powerful land-based ballistic missile system. In January, they showed off a significant new submarine-launched ballistic missile. Most importantly, according to US and UN sources, North Korean scientists have successfully miniaturized a nuclear warhead for use aboard their missiles. North Korea becomes a bigger threat to US security by the day.

Supreme Leader Kim Jong-un has two main friends in the world — China and Iran. His relationship with Iran is problematic for several reasons. Almost all of Iran’s missiles use designs bought from North Korea. During the Trump years, this exchange seemed to stop. But recently a United Nations panel monitoring sanctions against the Pyongyang regime said what most intelligence analysts already knew. The two rogue nations have again begun to cooperate. That means if North Korea has an intercontinental ballistic missile that can hit vast portions of the world, then Iran probably has access to that same technology. And if North Korea has submarine-launched ballistic missiles, Iran may have them soon.

North Korea and China are constrained by a desire to live and for their families to live. They know that nuclear war with the United States would mean annihilation, or something close to it. The Iranian people have the same desire to live, but their leaders are members of an Islamic cult. These Shiite Muslims believe that their Islamic messiah will not come until the world is in a state of chaos. And they are fully willing to use their weapons to put the world into such a state — even if it means annihilation in the short term.

The Chinese military also continues to grow more dangerous. With dollars from US corporations, China built the world’s largest high-tech manufacturing base. And they are using that base to build a stunningly powerful military. Like Russia, they have spent heavily on weapons designed to take out US satellites. That’s the 21st century equivalent of destroying command-and-control centers. There are strong indications that China’s space warfare capabilities are well advanced.

In the meantime, Vladimir Putin’s Russia has been focusing on extreme weapons. So far, they seem to have had only limited success. However, Russia still has more nuclear weapons than anyone else in the world. Every day they and the United States grow further apart.

There have always been “rumors of war.” But the widespread threat of nuclear war puts “rumors of war” on a whole new level. And that threat grows every day. Jesus warned us about these days, but He also said to be encouraged by them. “Look up!” He’s coming soon. In the meantime, walk in peace knowing that you are in His mighty hands.