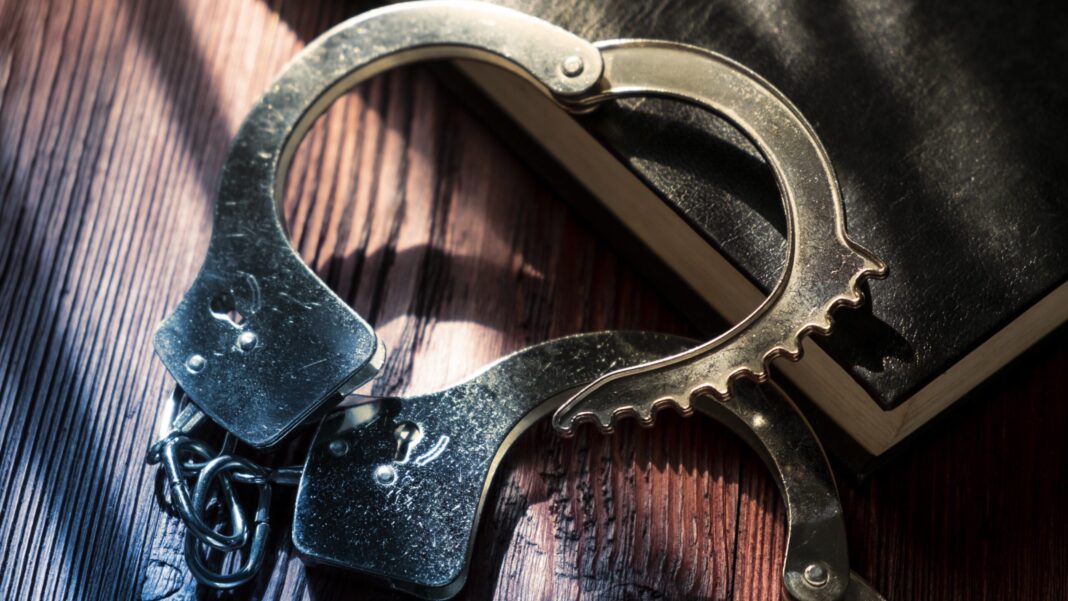 Covid is not the only infection poisoning our world. We also have an infection of rage. It is the fashionable emotion of the moment. We see it in all political parties, cultures, and generations. It spreads from individual to individual and from group to group. It is an important sign of the last days. Sadly, it has infected many followers of Jesus. But it doesn’t have to.

2 Timothy 3:2-7 gives a list of particulars about humanity’s mindset during the last days. You could summarize it by saying that people of this time will have really bad attitudes. Descriptive words include, “headstrong,” “proud,” “brutal,” and “haughty.”

Those words describe some of the ways people now express their displeasure with what they believe to be injustice. But Christians should always manifest the fruit of the Spirit — “love, joy, peace, patience, kindness, goodness, faithfulness, gentleness, self-control” (Galatians 5:22-23) — even in times of distress or abuse.

Don’t be infected by the rage of our times. Stand against injustice and ungodliness. But do so in just and godly ways.

Romans 13:1 says, “Let every person be in subjection to the governing authorities. For there is no authority except from God, and those which exist are established by God.” That does not mean we should obey every law. God’s law should always trump human law. But even in those severe cases when situations call for civil disobedience, we must do so respectfully.

That doesn’t mean every government is good. When the Holy Spirit inspired Paul to write Romans 13:1, Nero ruled most of the world. He stands out as one of the worst scoundrels in history. Nero was also in power when Peter wrote, “Submit yourselves for the Lord’s sake to every human institution, whether to a king as the one in authority, or to governors as sent by him…” (1 Peter 2:13-14)

Verse 17 says, “Honor the king.” Were Christians to honor Nero — the man who wrongfully blamed them for burning Rome, fed them to dogs, and used them as human torches to light his garden? Yes. It doesn’t say to agree with him, but to honor his position and authority as king.

As I said, some situations may require us to disobey human law. In Acts 5, religious authorities ordered the followers of Jesus to stop preaching the Gospel. Acts 5:29 says, “But Peter and the apostles answered and said, ‘We must obey God rather than men.’”

They disobeyed, but look at the manner of their disobedience. Verse 26 says the temple police arrested the apostles “without violence.” They didn’t need violence because the apostles respected proper authority even when it was being abused. The religious leaders thought of killing the apostles. Instead, they flogged them, then let them go.

The response of the apostles is telling. Acts 5:41-42 says, “They went on their way from the presence of the Council, rejoicing that they had been considered worthy to suffer shame for His name. And every day, in the temple and from house to house, they kept right on teaching and preaching Jesus as the Christ.”

They never showed disrespect, and they complied wherever they could. That should be our example.