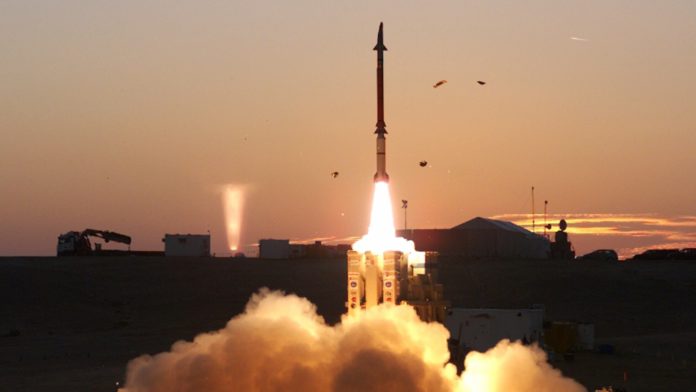 The Russian army has obtained from Syria the advanced Israeli missile interceptor “David’s Sling” according to reports on Wednesday by China and Russia.

The “David’s Sling” comprises a medium-range rocket and missile interceptor as well as an unmanned aerial vehicle designed to deal with significant threats like heavy rockets and ballistic missiles.

Israel’s first operational use of it came on July 23, 2018, when two ground-based missiles from Russia set off two of David’s Sling interceptor missiles, despite proving not to be a threat to the Jewish state.  Once the interceptors were above the Golan Heights, one apparently landed in Syria while the other self-destructed.

Following the incident, the Syrian military was dispatched to the crash area and able to locate the Israeli missile before transferring it to a Russo-Syrian base and eventually Moscow to be studied and used to reverse engineer.

Israeli Defense Forces (IDF) has not addressed the reports. “We do not refer to foreign reports,” an IDF spokesperson told i24NEWS.