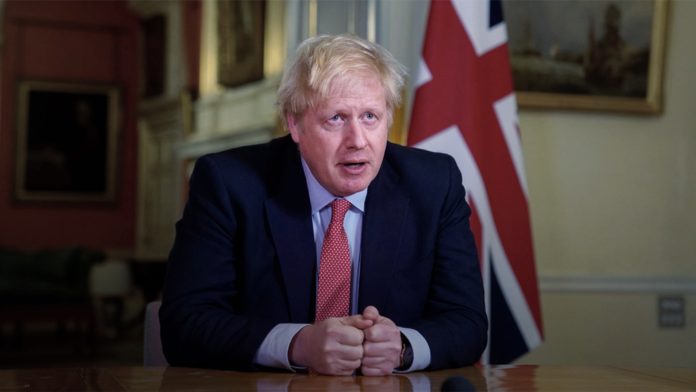 Great Britain has proposed a plan to change the G7 into the ‘D10’; This plan is an attempt to put China on notice; Concerns regarding 5G cited.

An announcement surfaced on Friday that the United Kingdom has proposed a plan to transform the G7 into the ‘D10’. Founded in 1975, the G7 (Group of Seven) is a group of the seven largest IMF-advanced economies in the world, currently consisting of Canada, France, Germany, Italy, Japan, the United Kingdom and the United States.

The new D10 (Ten Democracies) would consist of the same countries with the addition of Australia, India, and South Korea. The chief aim of this new alliance would be to reduce China’s monopoly regarding the 5G market, and therefore limit reliance on the Chinese multinational technology company, Huawei, as well. The D10 would aim to expand the range of 5G suppliers.

At a time when several world leaders are struggling to give China the benefit of the doubt, security concerns are also on the rise. Britain has even labelled Huawei as ‘high-risk’. The US has also cited Huawei as a security risk.

One UK government official is recorded as stating, “We need new entrants to the market. That was the reason we ended up having to go along with Huawei at the time.”

There’s no question that the topic will be front and center at next month’s G7 meeting.

Back to the Future

Approximately 2,500 years ago, the prophet Daniel spoke concerning the vision(s) God had given him. One of them related to a beast which had ten horns:

Daniel 7:7-9
“After this I saw in the night visions, and behold, a fourth beast, dreadful and terrible, exceedingly strong. It had huge iron teeth; it was devouring, breaking in pieces, and trampling the residue with its feet. It was different from all the beasts that were before it, and it had ten horns. I was considering the horns, and there was another horn, a little one, coming up among them, before whom three of the first horns were plucked out by the roots. And there, in this horn, were eyes like the eyes of a man, and a mouth speaking pompous words.

The idea of the D10 is worth keeping in view regarding Bible prophecy because it would be led by ten world leaders, as the G7 is now. It’s also worth noting that something all of these nations have in common is their economic influence, and therefore, control.