Planned Parenthood Demands Action From Biden On ‘Day One’ 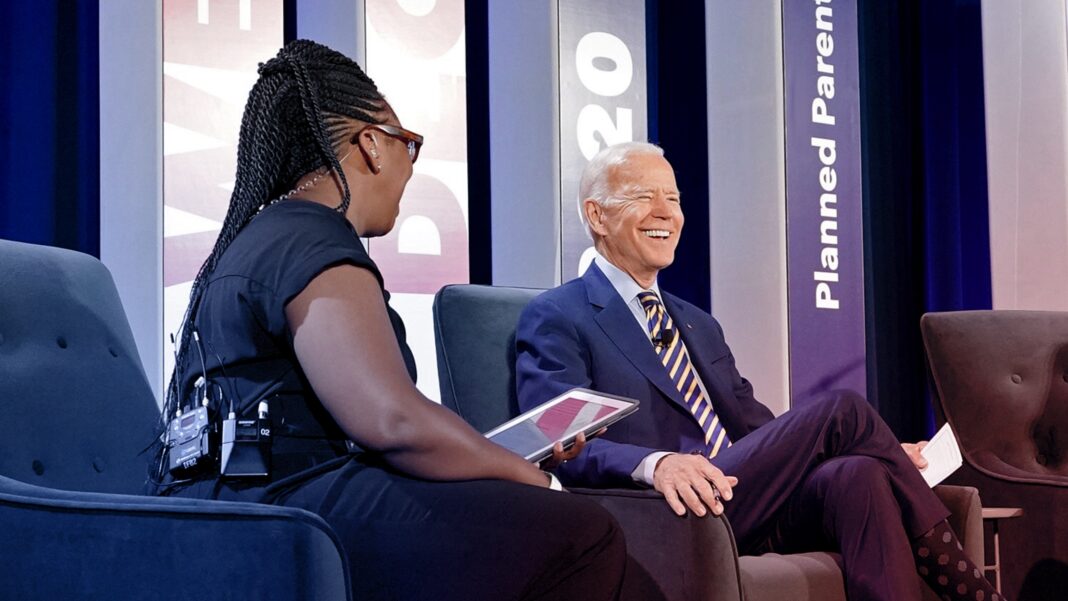 At the beginning of this year, Planned Parenthood vowed to spend $45 million on the 2020 elections to protect abortion. Keeping their word, they spent more money than ever before, with $10 million specifically going towards states Trump carried in 2016. Now, they’re expecting a return on that investment.

Alexis McGill Johnson, president of Planned Parenthood, told Newsweek Planned Parenthood wants the Biden administration to “hit the ground running day one” on pro-abortion measures. “The first thing we would like to see would be an executive order on day one, within the first 100 days, that demonstrates the administration’s commitment to sexual and reproductive health care,” she said.

Policies Planned Parenthood would like to see overturned include the Mexico City Policy, which has saved $100 million by refusing to pay for abortions in other countries around the world. Despite complaints from the abortion industry, the Mexico City Policy has been shown to have no negative effect on women’s health overseas.

Planned Parenthood also wants the Biden administration to do away with changes to Title X requirements, which caused the abortion chain to walk away from $60 million in taxpayer funding, refusing to comply with the new guidelines, which mandated that grantees separate abortion services from their family planning services both fiscally and physically. Title X recipients are also required to immediately report any suspected abuse to authorities, something Planned Parenthood has long failed to do.

McGill Johnson also told Newsweek Planned Parenthood not only wants the Trump administration’s Title X guidelines rescinded, but they want the Title X budget drastically increased. Title X typically receives $280 million each year, but Planned Parenthood wants the Biden administration to raise it to nearly a billion dollars each year. “It’s a 50-year-old program, so we need to think about how we modernize it, how to meet the needs of all people, thinking about all the ways in which sexual and reproductive health care has changed,” she told Newsweek, explaining that she wants to include men and the LGBTQ community in the future.

Additionally, she said Planned Parenthood is monitoring who Biden chooses to appoint, going so far as to recommend nearly 200 people for positions in his administration. “We know that personnel is policy,” McGill Johnson said. “So we’re making sure that those positions are filled with sexual and reproductive health champions.”

Last month, documents allegedly leaked from the Glover Park Group outlined what Biden’s priorities will be upon taking office. While climate change, immigration, and the COVID-19 pandemic are included, there is also a plan to “[r]everse Trump actions on abortion and reproductive health care.” He has also said he hopes to overturn the Hyde Amendment, which has for decades banned federal taxpayer funding for abortions, and vowed to make Roe v. Wade the law of the land, saying he would enact legislation to codify Roe v. Wade.

Terry James wrote in his article “Evil When Not Constrained” how the reprobate mind spoken of in Romans 1 has invaded America and has revealed itself through the grievous act of abortion:

Ken Ham, in his article “Abortion—Is the Bible Ambiguous?” explained what the Bible says about abortion and why the gospel is the hope for a culture of death:

So boldly speak and champion biblical truth and the gospel of Jesus Christ to all who will have ears to hear—including those in your homes and churches. (read the article in full here)