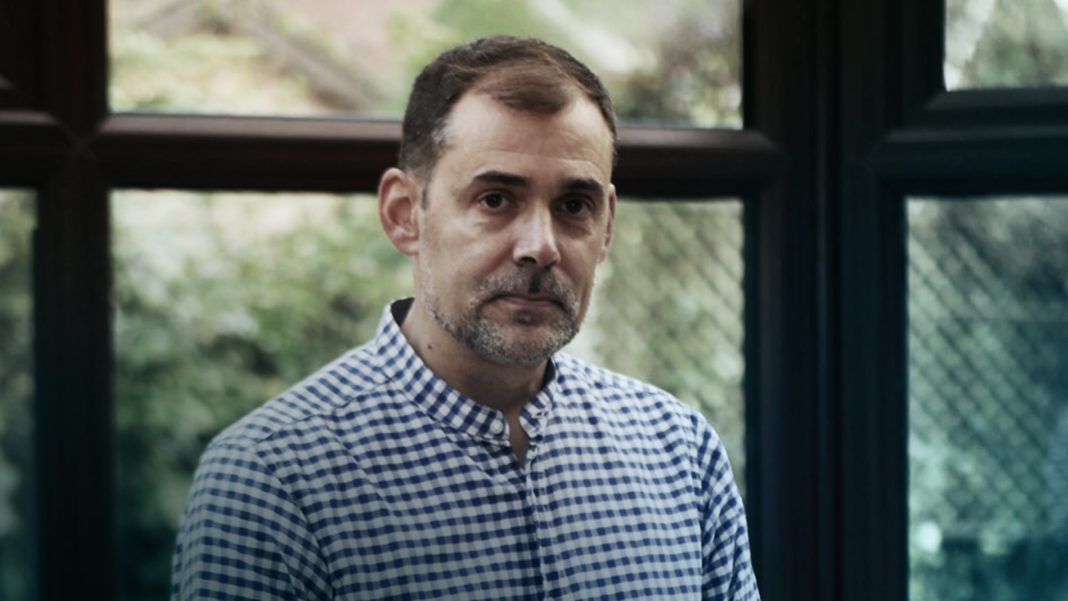 A UK pastor has lost his job and has received countless death threats after tweeting that LGBTQ “Pride” events are harmful for children and should not be supported by Christians.

On June 1, 53-year-old Keith Waters posted on Twitter: “A reminder that Christians should not support or attend LGBTQ ‘Pride month’ events held in June. They promote a culture and encourage activities that are contrary to Christian faith and morals. They are especially harmful to children.”

Within minutes of posting, Waters, pastor of New Connexions Church in Ely, Cambridgeshire, was hounded by a local journalist accusing him of attacking the LGBTQ community.

Two days later, Waters was featured on the front page of The Cambridge Evening News because of his Twitter post—and that’s when the online abuse toward the pastor began.

Aside from receiving death threats, Waters has suffered hoaxes in which people have tried to arrange his funeral and even attempted to sell his house.

One angry neighbor attempted to physically injure Waters by knocking him off his bike—while others have spread false rumors that the pastor is a child molester.

Additionally, local government officials have called on police to investigate the pastor for a hate crime.

Waters decided to delete the tweet as the harassment grew and he began fearing for the safety of his family.

But he did not anticipate that his job as a caretaker at the Isle of Ely Primary School would also be threatened.

The headteacher told Waters that they had to investigate him for bringing the school “into disrepute” after receiving multiple complaints from LGBTQ activists, and even parents.

One complaint said Waters’ tweet “fell within the British government’s definition of extremism,” while another said that it encouraged “violence against people who support the Ely Pride Festival.”

Despite Waters’ being described as “an asset to the school,” the headteacher gave in to the calls of LGBTQ activists to take action against the pastor.

Waters was handed a final warning for allegedly dishonoring the school and breaking its code of conduct.

Consequently, the pastor felt compelled to resign from his role.

“Anyone who believes in freedom of religion and expression should be very concerned about my story,” said Waters. “This was an attack, not just against my Christian beliefs, but against anyone who dares to question these matters in public. The biggest concern should be that a story like mine is becoming normal.

“I maintain that my tweet did not discriminate against anyone,” he continued. “It was directed to Christians and it did not criticise individuals or the LGBT community, only Pride events. Other people have been mortified at how I have been treated but are too fearful to speak out.

“Children should never be exposed to nudity or overt sexuality, whether that’s at Gay Pride or anywhere else. I am determined to fight for the freedom to say that, and believe that no one should lose or be forced out of their job for holding and expressing legitimate views.”

2 Timothy 3:1,12 KJV – “This know also, that in the last days perilous times shall come… Yea, and all that will live godly in Christ Jesus shall suffer persecution”

“Prosecution blames mental illness for the crime. We join AJC in calling for the attack to be recognized for what it is—an act of Jew-hatred"
Read more
Children in the Crosshairs