Kipa Hebrew news reported PA Prime Minister Mohammad Shtayyeh on Thursday ordered the heads of the PA’s security services to put an end to coordinating meetings which had been held on a regular basis between senior IDF staff and their counterparts in the PA.

PA security officials also informed the IDF that from now on, if an Israeli citizen or IDF soldier were to accidentally enter PA-controlled territory, as has often happened in the past, they would not attempt to coordinate their removal, but “resolve the incident on their own right.”

The report also stated that another consequence of the PA’s decision to cancel security coordination with Israel would be annulment of the “hotline” used in emergencies for intelligence sharing between the IDF and PA security officials. It should be noted that the PA stopped short of cancelling the hotline last time it reduced security cooperation when metal detectors were placed on the Temple Mount three years ago.

At the same time, senior PA diplomat Saeb Erekat said in interviews to the foreign press that the Palestinian Authority is not interested in anarchy and violence, and that although security coordination will be discontinued, it will have no impact on humanitarian issues. He said that “if an Israeli gets in a car accident near [the PA-controlled city of] Jericho, we will not allow him to bleed to death.” He also said that the PA has informed the CIA and IDF that the security agreements signed with them over the years are no longer valid. 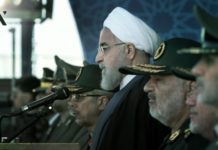 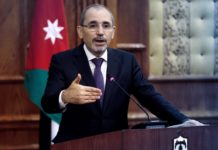 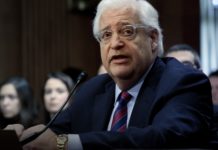