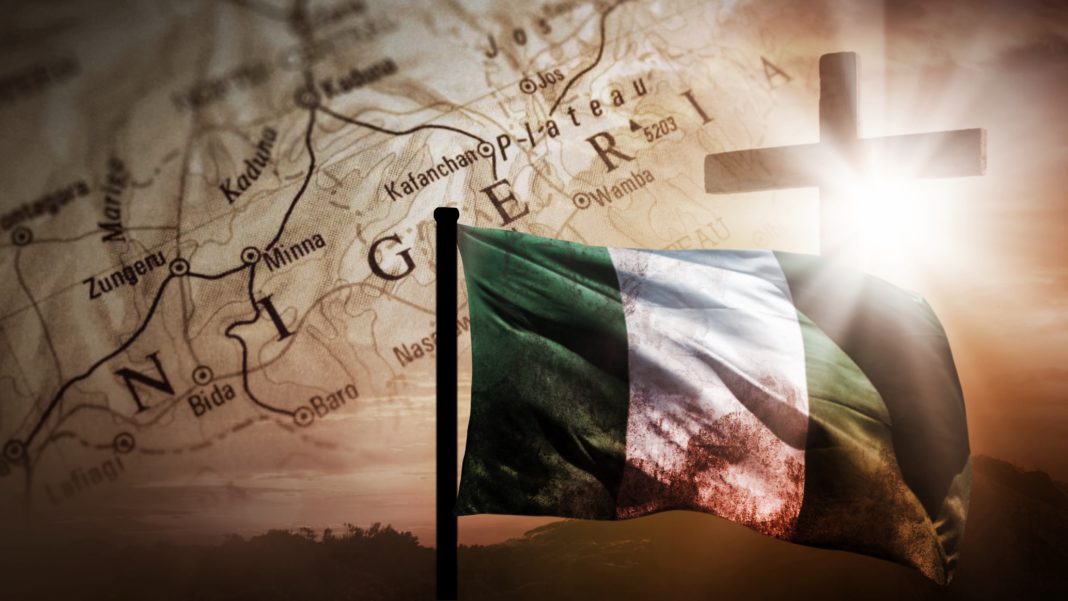 Militant Islamists in Nigeria are continuing their slaughter of Christians there, the latest being the beheading of two people in Benue state on Monday by radicalized Fulani Muslim herdsmen.

In five weeks, from March 1 through the first week of April, more than 60 Christians were murdered in Nigeria while the country simultaneously has fought to contain the coronavirus pandemic in Africa’s most populous nation.

“At a time when the entire human race is sober and seeking God in prayers against COVID-19, killer herdsmen are showing no sense of fear of God nor value for human life,” Istifanus Gyang, a member of Nigeria’s parliament, said in a statement reported by Morning Star News.

In fact, persecution watchdog groups describe the killing of Christians as a systematic genocide in Nigeria, with a population of 196 million.

According to one count, the Fulani herdsmen and the ISIS-linked terrorist group Boko Haram together murdered more than 1,000 Christians in Nigeria in 2019, and more than 5,000 since 2015. Since 2001, an estimated 60,000 Nigerian Christians have been murdered.

Wednesday marked the five-year anniversary of Boko Haram’s abduction of 276 school girls, many of them Christians, from a government school in Borno state, Nigeria. The group reportedly forced all non-Muslim girls to convert to Islam and into sexual and domestic slavery. Some were intimidated into marrying their captors. While 164 girls were eventually freed, rescued or escaped, others were either murdered, died from illness or injuries, or are unaccounted for. To date, 112 girls remain in Boko Haram’s possession, according to Save the Persecuted Christians.

Two years ago, Boko Haram kidnapped more than 100 girls and released all but Leah Sharibu, a Christian who refused to renounce her faith. She is being held as a “slave for life,” Boko Haram claims. UNICEF estimates Boko Haram has abducted more than 1,000 girls since 2013.

Christian Solidarity International has called on the United Nations Security Council to take action in Nigeria. Meanwhile, Save the Persecuted Christians sent an open letter to the Trump Administration seeking the appointment of a special envoy to address the genocide of Nigerian Christians.

Former Virginia Congressman Frank Wolf, one of the foremost religious liberty advocates, told the Family Research Council in an interview that “every time a boat sinks in the Mediterranean, it’s usually full of Nigerians, because they’re desperate to get out.

“Boko Haram has killed more Christians in Nigeria than ISIS killed in Iraq and Syria combined. Not many people know that, but it has. [They’re] committing genocide. Genocide. … We need a plan.”

A #SilentSlaughter social campaign has been launched to raise awareness of the situation in Nigeria, which includes an incident tracker for murder and violence against Nigerian Christians.