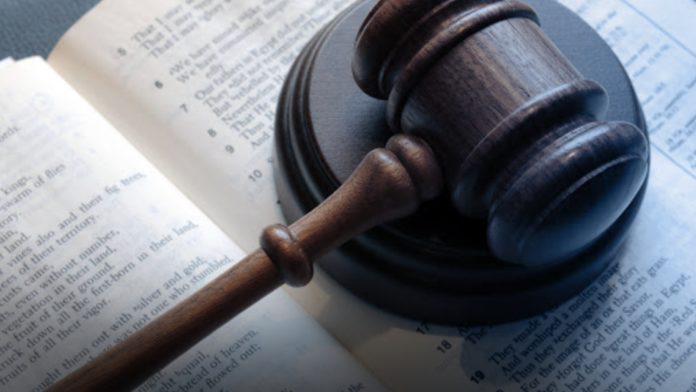 According to a June 23 Gallup poll, there is an increase in Americans’ moral acceptance of behaviors such as assisted suicide, homosexuality and abortion. Gallup’s May 1-13 Values and Beliefs poll shows the dark reality of what many Americans now deem as “acceptable” behavior.

“Over Gallup’s two decades of measurement, Americans’ views have changed the most on gay or lesbian relations, having a baby outside of marriage, sex between an unmarried man and woman, divorce, and human embryonic stem cell research,” the poll states. “Moral acceptance of each of these issues has grown by double digits since the early 2000s.”

As of today, at least seven in 10 U.S. adults say getting a divorce, sex between an unmarried man and woman, gambling and smoking marijuana are acceptable moral behaviors.

According to the poll, 51% of Americans support assisted suicide, but only 18% said suicide as such is morally unacceptable. In addition, the acceptance of homosexuality rose from 47% in 2007 to 66% in 2020, less than one generation later. There is at least a 40-point difference between liberals and conservatives on the issues of homosexuality, with 84% of liberals affirming these practices compared to the 43% of conservatives.

Dr. Tara Sander Lee, senior fellow and director of life sciences at the pro-life Charlotte Lozier Institute, told LifeSiteNews that “medical research that uses stem cells obtained from human embryos is unethical, because it involves the deliberate destruction of the youngest human beings amongst us.

“All human beings,” she continued, “regardless of their developmental stage, deserve to be treated with dignity and respect, especially those most vulnerable, and not used as objects and means of experimentation. It is never right to intentionally destroy one group of human [beings] for the benefit of another group.”

When you break up the moral acceptability by ideology, you see even greater discrepancies.

“Abortion remains the most ideologically polarizing issue asked about, with 70% of liberals and 18% of conservatives classifying it as morally acceptable,” Gallup reports. “Gay or lesbian relations and teenage sex are the next most divisive issues, with acceptability gaps of 41 and 40 percentage points, respectively.”

Despite their differences, five issues liberals and conservatives both view as morally wrong include: cloning humans, extramarital affairs, cloning animals, polygamy and suicide.