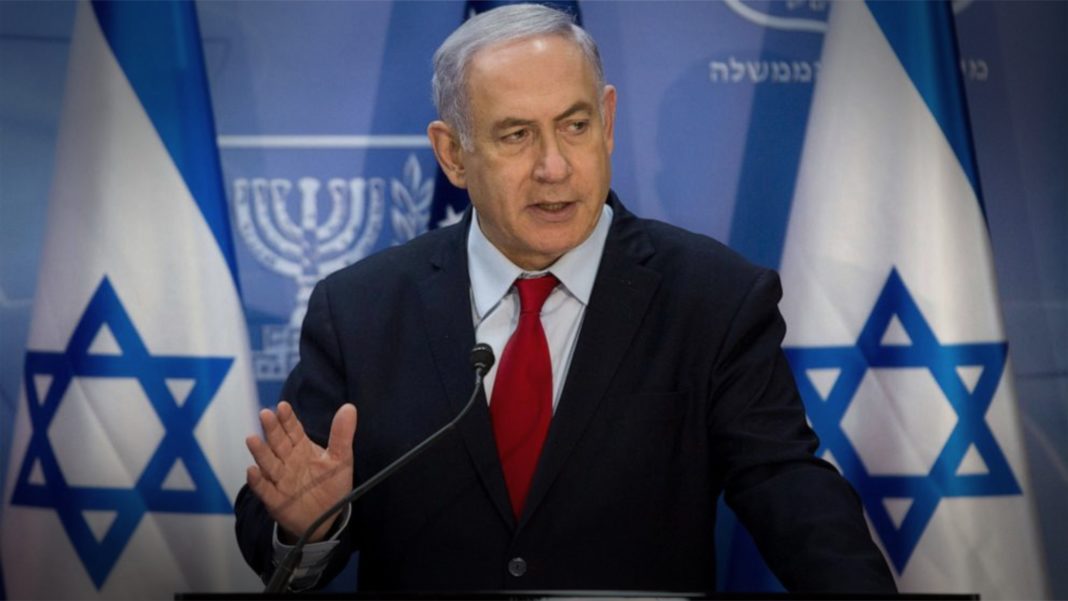 In the request, it was stressed that the “prime minister is not asking for an everlasting immunity…[it] will be given for the duration one Knesset will be sitting,“ and that the request “would be in line with the law… (and) with the goal of continuing to serve you, for the future of Israel.”

“I will stand in court to crush all the unfounded allegations against me. The immunity law is meant to protect public servants from false allegations and to ensure they will be able to serve the people according to the public’s will, not the will of the bureaucrats,” said Netanyahu in a statement.

He denies the allegations and accuses prosecutors and the media of a witch hunt.