Netanyahu denounces charges against him as ‘attempted coup’; says investigations were “infected” by ulterior motives 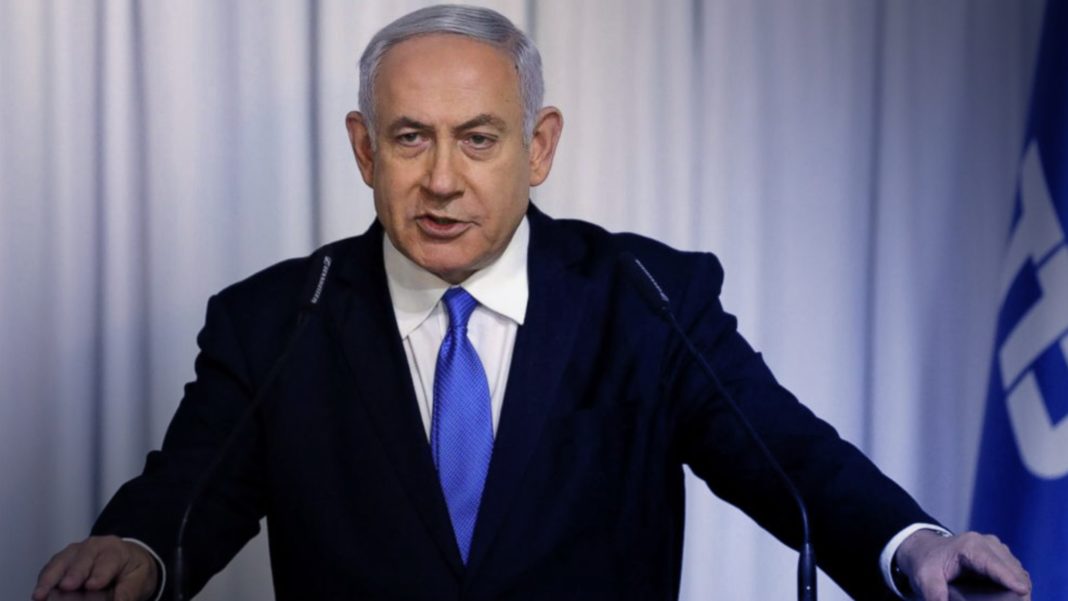 Prime Minister Benjamin Netanyahu responds to the charges announced against him, saying they are “an attempted coup against a prime minister.”

“I dedicated my life for the state,” he says in a press statement from his Jerusalem residence. “I fought for it, was injured for it and am very proud for that. But this is a sad day. One needs to be blind to not see that something bad is happening in the legal system.”

He goes on to say the investigations were “infected” by ulterior motives, and criticizes the timing, saying it’s at the “most sensitive time politically since the establishment of the state.”

After a long public defense of himself in light of the charges against him, Prime Minister Benjamin Netanyahu calls for an inquiry into the investigators in charge of the probes against him.

“We need to investigate the investigators and the state prosecution which cooks these infected cases,” he says.