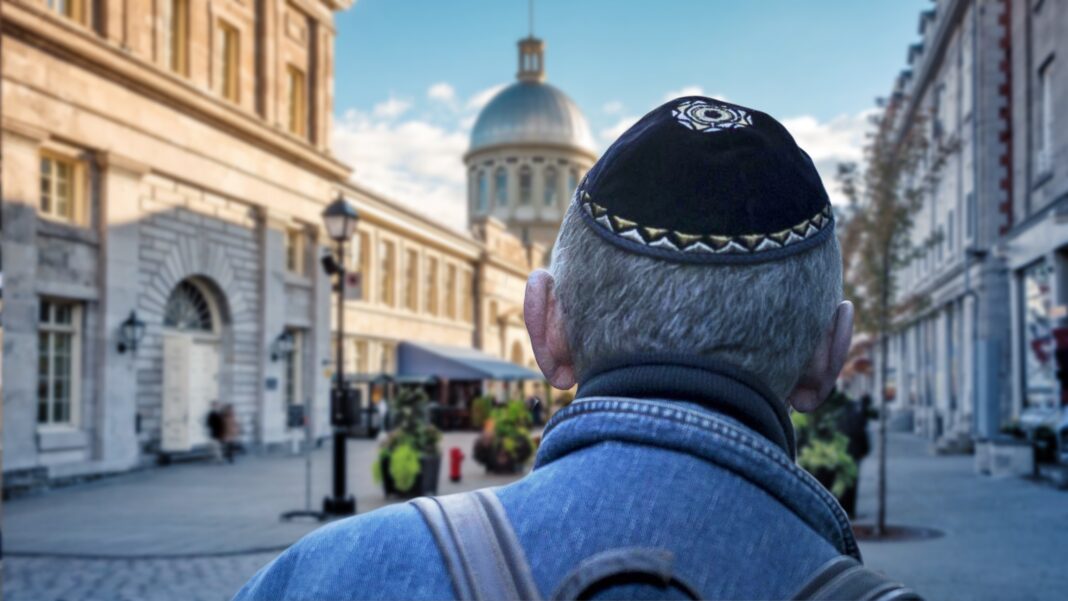 After over a year, the mayor of Montreal, the city with Canada’s second largest Jewish community, once again failed to live up to her promise to adopt the International Holocaust Remembrance Alliance (IHRA) Working Definition of Antisemitism.

“Another day, another broken promise,” tweeted the Center for Israel and Jewish Affairs (CIJA), a Canadian Jewish advocacy group. “Valerie Plante failed to follow through on her commitment to adopt the IHRA definition of antisemitism. The Jewish community is outraged.”

Monday’s council meeting marked “a year of inaction by the mayor and her administration on anti-Semitism in Montreal,” said CIJA in a statement.

Jewish and other groups representing Montreal have sent over 3,000 emails and letters to Plante imploring her to make good on her commitment to adopt the definition as a way to combat anti-Semitism.

CIJA Quebec Vice President Eta Yudin said that mere assurances aren’t enough to fight anti-Semitism. She said the mayor is repeatedly making the same promise, which she fails to live up to. She described the mayor’s inaction as “unbecoming of a leader.”

“The Jewish community has taken the mayor at her word, and after a year of foot-dragging she continues to hide behind her office, as she does on other issues. Her silence sends a very troubling message to Montrealers,” said Yudin.

The CEO of Montreal’s Federation CJA, Yair Szlak, implored Montreal to join “other enlightened jurisdictions throughout the world in taking concrete steps by adopting the IHRA working definition of antisemitism.”

Szlak noted that in the face of “mounting anti-Semitism,” Montreal has been silent for over a year.

“The Mayor’s inaction on this front, on the eve of Yom HaShoah, the day of commemoration for victims of the Holocaust, is a blemish on our city’s reputation and hurtful to the dwindling number of survivors who call Montreal home,” said Szlak.

This is the second time the mayor has failed to support the implementation of the widely accepted definition, which has been implemented in jurisdictions across the world, including the Canadian and Ontario governments, Paris and Nice. Most recently it was adopted by the Biden administration.

At a January, 2020 Montreal council meeting, Ensemble Montreal leader Lionel Perez withdrew a motion to adopt the IHRA definition after Plante said she would refer it back to a committee. She brushed off a vote at the time, stating that defining anti-Semitism was “far from a black and white issue,” reported the Montreal Gazette.

“We can’t deny the fact that this motion proposed by the leader of the official opposition creates discussions,” Plante said at the meeting.

“Every word counts, and every comma counts also,” she also said.

Plante told council that she was not rejecting the motion but suggested that council send the motion back to committee to develop their own “Montreal model” for identifying anti-Semitism.

Plante has been mayor of Montreal since 2017. Montreal’s Jewish population was 90,780 as of 2011. Only Toronto has a larger community.

The IHRA’s definition of Anti-Semitism outlines the treatment of both Jews and the Jewish state of Israel, coupling demonization of both to rightfully be considered anti-semitic.

It covers areas such as:

For the complete definition in full detail – Click Here