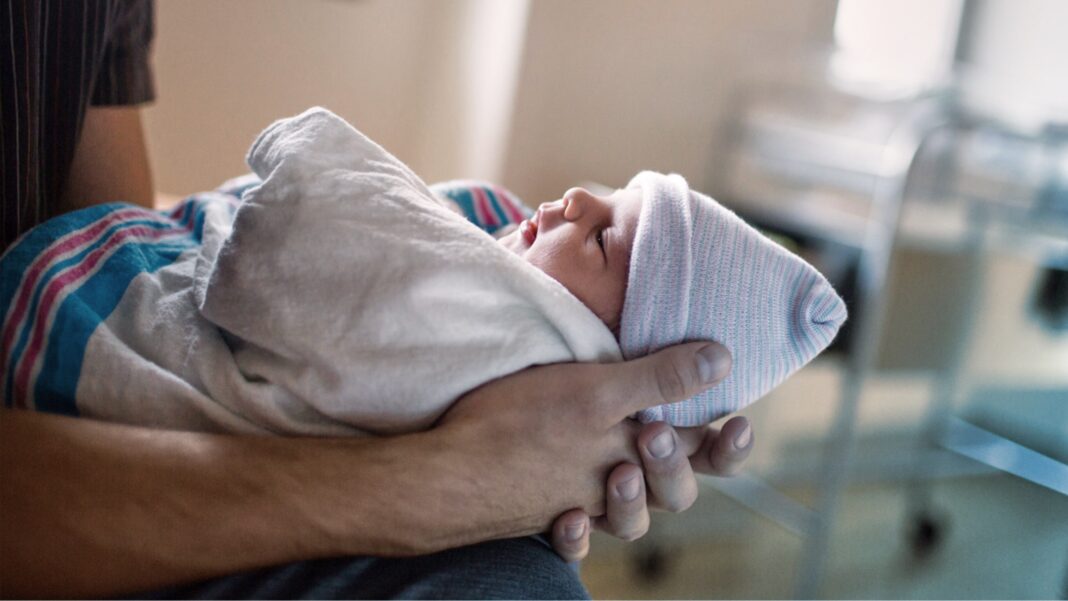 Nurses and midwives at a hospital in the United Kingdom were advised to no longer use words like “breastfeeding” and “breast milk” in order to be more inclusive of transgender parents.

Brighton and Sussex University Hospitals (BSHU) NHS Trust are the first hospitals in the country to use gender-inclusive language for their maternity services, according to The Times. The term “maternity services” itself has now been changed to “perinatal services.”

In a statement released on Monday, the hospital advised nurses and midwives to: replace “breast milk” with “human milk” or “chestmilk,” replace “mother” with “birthing parents,” and change “maternal” to “parental.”

“At BSHU, we are proud to care for trans and non-binary (including agender, bigender and genderqueer) people as birthing parents and co-parents,” the hospital said in its statement.

“As professionals, and as an organisation, we have a responsibility to promote good health. We do this not only through quality care, but also by creating policies and developing service provision that contributes to societal and cultural progress, promoting tolerance and equity, whilst striving to eliminate discrimination, prejudice and stigma,” BSHU said in their statement.

“This approach requires that health policy and programmes prioritise the needs of those furthest behind towards greater equity. Research shows that trans and non-binary people experience poorer mental and physical health than the general population,” they continued.

According to the hospital’s website, “The midwife’s role is to support a pregnant person’s journey through each stage of pregnancy, birth, and the early days with their new baby.”

“We are taking a gender-additive approach to the language used to describe our services,” the hospital said in its statement.

Additionally, the hospital states that “a gender-additive approach means using gender-neutral language alongside the language of womanhood, in order to ensure that everyone is represented and included”.

Considering that they are supposed to be experts on such matters, it should be quite alarming that doctors are increasingly rejecting biological Science. Society as a whole is favoring “feelings” over facts.

This is precisely what we find in a generation that has rejected “Biblical morality” for what they claim is “subjective morality.”

“Subjective morality,” they say, is an “I decide for me, you decide for you,” “no judgment” mentality. However, the result has instead been a redefinition of “morality” that caters to manifold sins and a Romans one reprobate mind. The diversity of thought they claimed to be craving goes entirely out the window when another person disagrees and refuses to celebrate their new “morality.”

The book of Isaiah states: “Woe unto them that call evil good, and good evil; that put darkness for light, and light for darkness; that put bitter for sweet, and sweet for bitter!” (Isaiah 5:20).

We are also told in the last days, “all that live godly in Christ shall suffer persecution.” Meaning, all that live by true morality laid out in Scripture, will be hated and attack by a godless society that rejects such standards, even down to something as basic as God created humans “male” and “female” (Genesis 1:27).