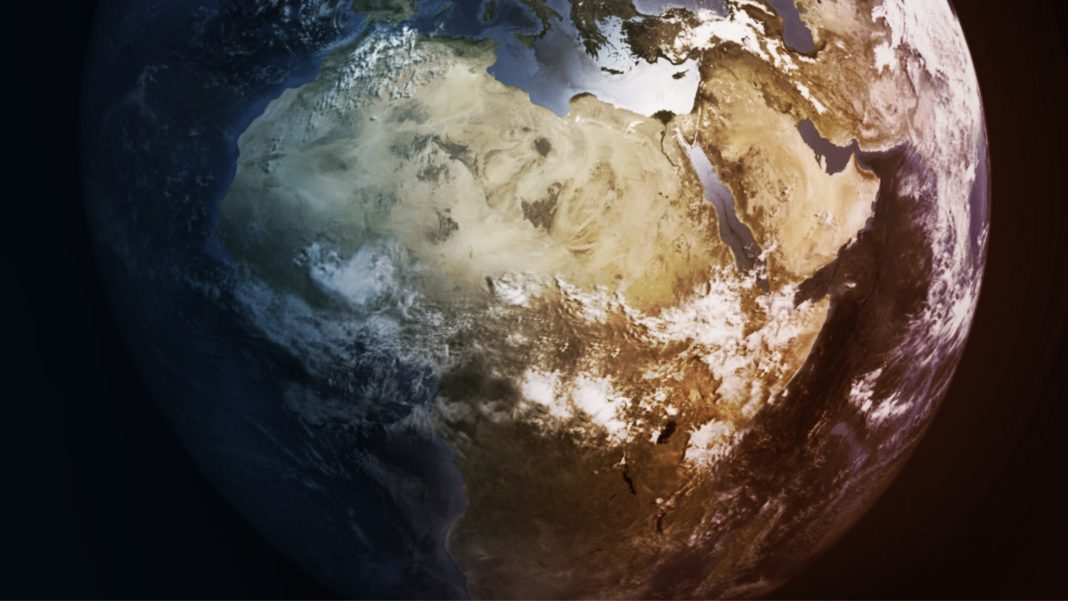 Several major family planning groups recently revealed how they are working to integrate abortion into their humanitarian work. The groups were quite open about this at an event hosted by the Wilson Center in Washington, D.C.

Millions of people around the world are affected by war and natural disasters, with many displaced from their homes. Humanitarian crises can last for years, during which families must continue to raise their children; access health care and education; and protect themselves from violence, often exacerbated in fragile situations.

But such crises are also opportunities to change gender norms, promote contraception and abortion, and campaign for changes to abortion laws, according to speakers at panel. The event was co-sponsored by Save the Children, CARE, the International Rescue Committee (IRC), and Family Planning 2020. Although the theme was providing family planning in humanitarian settings, the panelists frequently discussed their work in providing abortion.

As an example, Manohar said that in one area of the Democratic Republic of the Congo, only short-acting contraceptives had been available. After conflict in the region necessitated a humanitarian response, longer-acting methods were being provided.

Manohar said that her organization’s work includes the provision of “safe abortion” and she cited a guidance called the Minimum Initial Services Package, or MISP, which calls for “safe abortion to the full extent of the law” in humanitarian settings. The MISP was created by the Interagency Working Group for Reproductive Health in Emergencies, of which CARE is a steering committee member.

On multiple occasions, the presence of abortion in the MISP has led to its exclusion from negotiated UN documents.

Erin Wheeler, IRC’s Contraception and Abortion Care Advisor, also discussed her organization’s work to promote abortion, focusing on Venezuelan refugees in Colombia. She noted that IRC “strives to be a feminist organization” and provides abortions in eight countries. In Colombia, IRC works with local affiliates of the International Planned Parenthood Federation, where they refer patients for abortions after 13 weeks’ gestation. For earlier pregnancies, Wheeler said her organization provides them with abortion pills.

Comparing different sites in Colombia, Wheeler said providing abortions was more difficult in Medellín, both because of local regulations and health workers’ attitudes. “We’re actually finding some providers a bit reluctant to offer this service, we’re seeing conscientious objections, but also they’re requiring hospitalization for even first-trimester abortion, which actually has been dramatically increasing our costs.”

All panelists stressed the importance of advocacy in addition to providing humanitarian services. Wheeler said that in order to change norms nationally, one key was finding groups already working on those issues and helping them with partnerships and financing. She pointed to the example of a “nexus-wide” effort to liberalize the abortion laws in the Democratic Republic of the Congo.

In response to an audience question about the impact of PLGHA, Wheeler noted that IRC is U.S.-based, and therefore exempt from the policy, which she referred to as a “benefit” of their structure.

Wheeler echoed the sentiments of the panel regarding the administration’s pro-life policy: “Hopefully we don’t see it in the future.”

Proverbs 6:16-19 KJV – “These six things doth the Lord hate: yea, seven are an abomination unto him: A proud look, a lying tongue, and hands that shed innocent blood, An heart that deviseth wicked imaginations, feet that be swift in running to mischief, A false witness that speaketh lies, and he that soweth discord among brethren.”