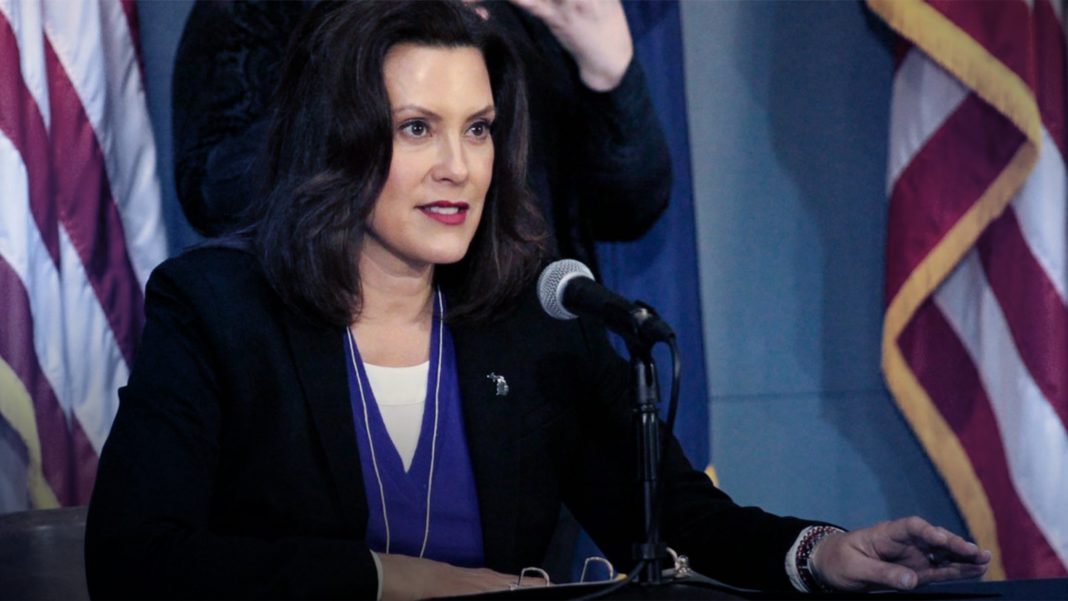 A week after hundreds of residents stormed the Michigan Capitol in a bid to reopen the economy, House and Senate lawmakers in the state are suing Gov. Gretchen Whitmer after being “left with no choice.”

On Wednesday, Michigan House Speaker Lee Chatfield and Senate Majority Leader Mike Shirkey announced their decision to pursue legal recourse against Whitmer for extending the state of emergency over the coronavirus pandemic.

“We’ve attempted to partner with our governor, but she’s rejected. We offered cooperation, but instead, she chose court,” Chatfield, who is a Republican, tweeted on Wednesday. “This was avoidable, but today, we filed a lawsuit in our state to challenge her unconstitutional actions. The law in Michigan is clear, and nobody is above it.”

On Thursday, Whitmer used her executive privilege to extend the state of emergency (against the wishes of Republican lawmakers who want to reopen the state’s economy) so that the state’s shelter-in-place guidelines could remain in place. The governor did so under the state’s Emergency Powers of Governor Act, but Republicans argued that she is required to seek the legislature’s approval for the extension after a 28-day period, according to the state’s 1976 Emergency Act.

“Expressly and publicly refusing to collaborate with the legislature, defendant has unilaterally crafted and implemented public policies governing almost every aspect of life in Michigan,” read part of the suit. “These include restrictions on how every person in Michigan may work, go to school, worship, exercise legal rights, socialize, and live hour-by-hour.”

House Democratic Leader Christine Greig shot back at Chatfield and Shirkey, accusing them of “partisan political theater” at a time when uncertainties remain about the coronavirus.

“The Republican leadership has demonstrated once again that the only thing they have to offer the people of Michigan during this crisis is partisan political theater, dripping with hypocrisy,” Greig wrote in a press release.

“As Michiganders are stretching their dollars and worrying about their livelihood in the face of a global pandemic, legislative Republicans are distracting time and attention away from the state’s response to COVID-19 and squandering scarce taxpayer resources in another dubious attempt to undermine efforts to address this unprecedented public health crisis,” she said.

Republicans in Michigan dismissed Greig’s suggestion that they were posturing during a time of crisis and said they had been given no other route to pursue to protect their freedoms.

“The legislature is left with no choice but to seek the court’s intervention to restore constitutional order,” said Shirkey.