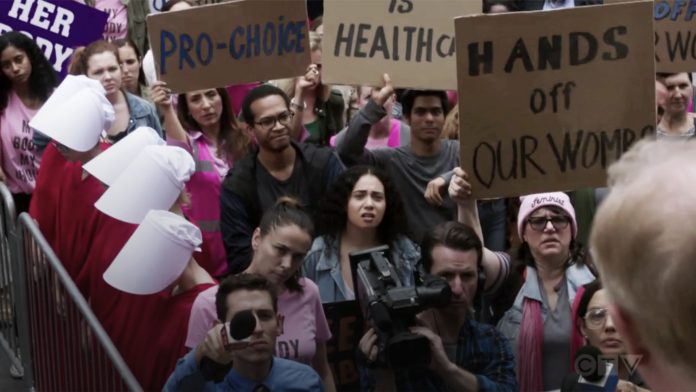 Abortion propaganda has become so pervasive in the entertainment industry that the dialogue on TV shows is now starting to sound like “Fireproof” for abortion enthusiasts. Take the latest episode of NBC’s “Law & Order: Special Victims Unit” for example – an episode that almost literally treats its characters like puppets to spout talking points that could have come from a Planned Parenthood pamphlet.

As reported by Newsbusters, the October 17 episode “The Burden of Our Choices” focuses on a 13-year-old girl from an evangelical Christian family in Ohio who escaped to New York in order to obtain an abortion after her stepfather rapes her. Since Ohio requires minors to have permission from family members in order to obtain an abortion, the girl’s case becomes a major court battle. At one point in the episode, members of the SVU debate the case and it’s hard not to see a Planned Parenthood executive writing the script where the showrunners left off.

From the transcript provided by Newsbusters: